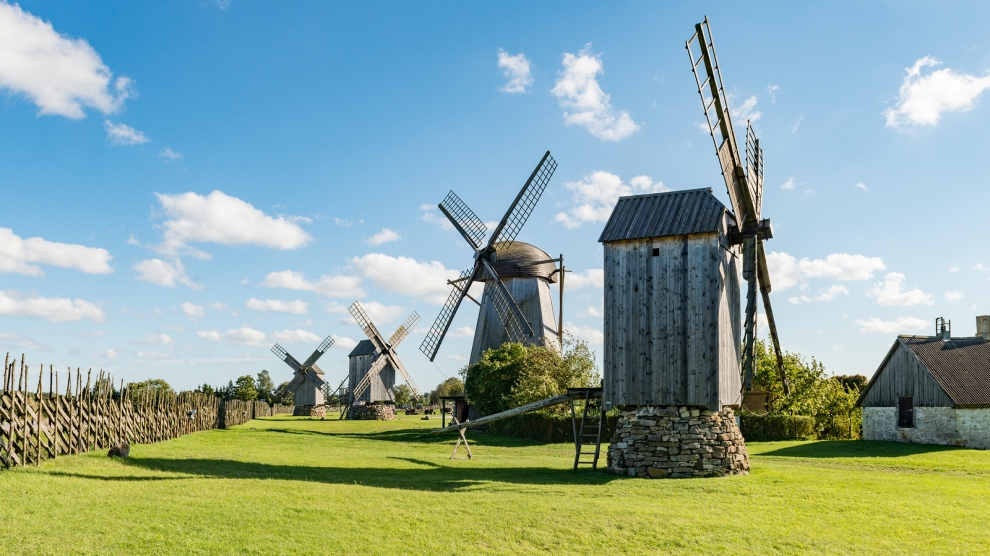 The Estonian government through the Estonian Road Administration (ERA) has announced a new public tender to find a carrier to operate regular flights from the capital Tallinn to the western Estonian islands of Saaremaa and Hiiumaa.

According to the Baltic News Service (BNS), the estimated value of the five-year contract is approximately 26 million euros.

Aviation companies interested in the tender have until January 24, 2019 to submit their applications and the winner will begin services from June 1, 2019.

The tender was initially announced in July, and attracted bids from Nordica in combination with its subsidiary Regional Jet as well as from Lithuania’s Transaviabaltika (Transavia). Requests were also filed by Estonian commercial carriers AS Airest and NyxAir.

However, at the begging of November the ERA cancelled the tender due to the fact that the winning bid did not meet environmental standards: all aircraft used on the routes need to have low carbon dioxide emissions. According to BNS, this would exclude the use of turboprop planes.

“We did not wish to exclude provision of service with turboprop-powered aircraft. This would have resulted in an ineffective competition and unequal treatment of bidders. To prevent such a situation, our only option was to cancel the procurement,” explained Andry Palu, head of the department for public procurements at the Estonian Road Administration.

This means that Nordica, the Estonian national carrier, who proposed the use of ATR 72 twin-engine turboprop airliners, would not be considered.

Transavia, who are the current operators of the route, told BNS that “the requirement regarding carbon dioxide emissions was incomprehensible as it was not rational to expect companies to use jet planes on routes to Kuressaare and Kärdla,” explained Rene Must, a spokesperson for Transavia.