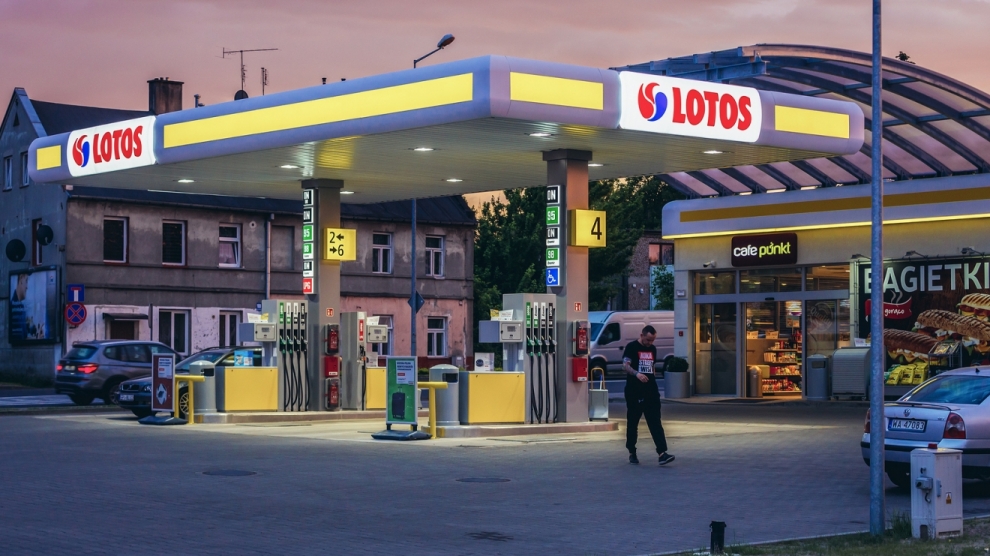 The European Commission has opened an in-depth investigation to assess the proposed acquisition of Lotos by PKN Orlen, under the EU Merger Regulation. The commission is concerned that the merger may reduce competition in the supply of fuels and related markets in Poland and neighbouring countries.

The deal – which was agreed in 2018 – will see PKN Orlen take a majority 53 per cent stake in state-owned Lotos.

Commissioner Margrethe Vestager, in charge of competition policy, said: “The proposed acquisition of Lotos by PKN Orlen would affect several strategically important energy markets. The Commission will investigate whether the proposed acquisition would reduce competition and lead to higher prices for or less choice of fuels and related products for business customers and end consumers in Poland and other Member States”.

PKN Orlen operates 2,679 petrol stations in Poland and across Central and Eastern Europe, Lotos just under 500 – all in Poland.

The commission is expected to make a final decision on the deal by December 13.