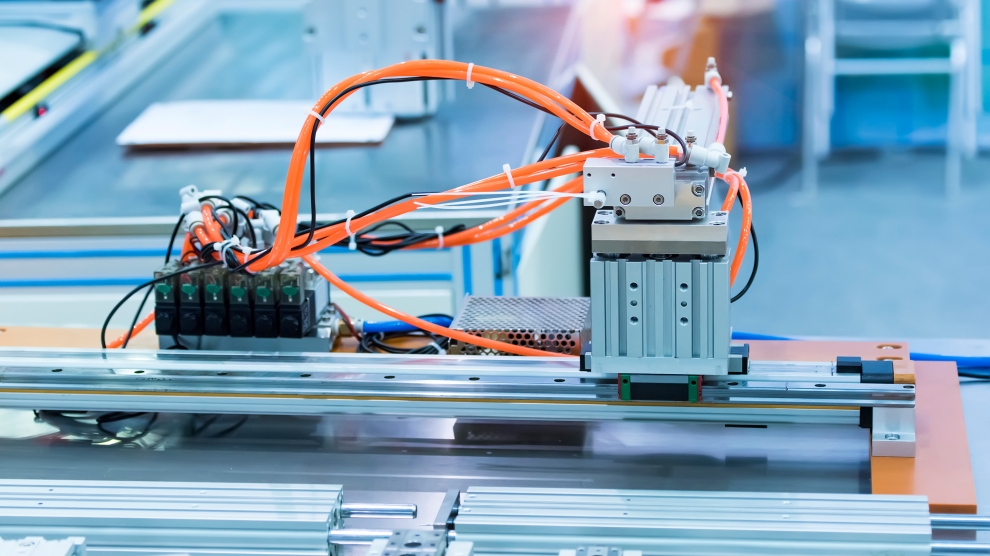 Central and Eastern Europe could help Western European auto companies solve their research and development (R&D) challenges and reinforce their competitiveness, according to new research by McKinsey and Company, a consultancy.

Globally, automotive leaders are fighting to gain advantage in the implementation of new technologies, such as autonomous driving, vehicle connectivity and electrification.

Software is fundamental to these trends, putting unprecedented pressure on their R&D functions. The high cost of and competition for software and R&D talent has created a significant structural challenge for Europe’s automotive competitiveness. Over the next five years, software development in automotive is expected to grow 13 per cent, which translates into an increase in demand for software engineers of six per cent year over year.

“Carmakers now compete vigorously with high-tech companies to be the emerging leaders in the future of mobility,” says Andreas Tschiesner, a senior partner at McKinsey and Company and the European leader of its automotive practice. “The competition for highly-skilled workers is heating up. Between 2016 and 2018, the number of unfilled positions in the information and communications technology space rose by 43 per cent. To remain successful, European automotive players need to rethink their R&D. Central and Eastern Europe could provide an important opportunity to fill the talent gap.”

The relevant talent pool in CEE is only 10 to 15 per cent smaller than the one in Germany (6.6 million versus eight million), and there is less competition given the relatively smaller presence of global engineering and IT companies in the region.

CEE also boasts a network of easily accessible airports, relatively modern highway and rail systems, and well-developed digital infrastructure, while the region’s R&D-related salary costs are 60 per cent lower than in Western Europe.

“Developing R&D in CEE will benefit European automakers and the region as a whole,” said András Kadocsa, partner at McKinsey and Company and CEE leader for its advanced industries practice. “Europe’s automotive sector will be stronger and more agile in the face of change. In turn, CEE will see significant benefits. A larger automotive R&D ecosystem in CEE will support a talent pipeline, strengthen the overall R&D ecosystem, and make the region even more attractive for other advanced sectors, such as machinery, robotics, and aerospace.”

The new research identifies Western European automotive companies and CEE countries as the drivers of this opportunity. The report suggests automotive players should set their ambitions at the CEO level and consider clear actions related to the identification of appropriate R&D activities, the selection of the right CEE location, and initiating the setup in the region. At the same time, CEE countries can help by focusing on enhancing geographic clusters and encouraging partnerships among academic, commercial, social, and public institutions