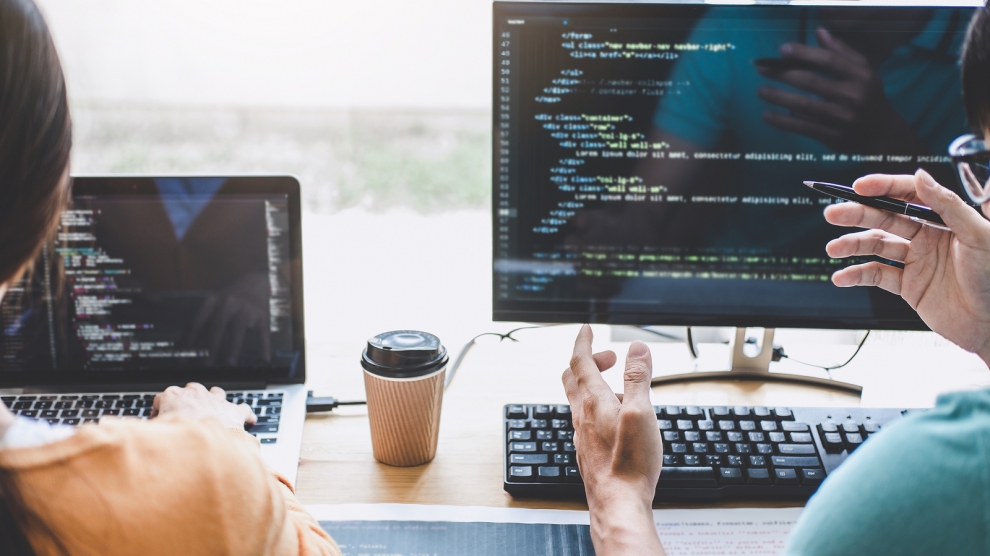 Tech companies in Romania are increasingly concerned that the generous tax breaks they have enjoyed for a number of years are about to be withdrawn by the country’s government.

Since 2003 IT workers in Romania have – subject to a number of conditions, including holding a degree or equivalent in a relevant subject – benefited from a zero rate of income tax. The measure was introduced to boost the country’s IT sector and has by and large been successful: the sector now accounts for around six per cent of Romania’s total GDP, and it is estimated that the industry will this year generate 5.9 billion euros of revenue, of which 4.9 billion euros will be in software and services.

However, on January 19, the Romanian prime minister, Ludovic Orban, appeared to suggest that the zero rate of income tax could be on the way out, saying that the equal taxation of companies and individuals is one of the targets of his government.

This follows comments made last year – before he took office – in which Mr Orban said that he did not believe that preferential tax rates were fair.

“We have a flat income tax rate of 10 per cent,” he said. “That’s not very high and I do not think it would be the end of the world if everybody had to pay it. I do not think it’s fair towards the seven million other people who do have to pay income tax, especially as – in my opinion – there is no longer any rational reason to continue offering these tax breaks.”

Romania’s IT industry currently employs over 100,000 people, and the average salary in the sector is over 7,500 lei (1,560 euros) per month, far higher than the national average of 3,100 lei (650 euros). Not all IT employees benefit from the tax breaks: analysts suggest that the total is around a third.

Three other countries in the region also offer tax breaks to IT workers: Belarus, Poland and Ukraine (all of which have booming IT industries) and firms are worried that taxing the salaries of IT workers could lead to more skilled employees leaving the country, exacerbating an existing shortage caused both by migration and by a lack of IT graduates from the country’s universities.

Gabriela Mechea, the boss of ANIS, an association of IT firms, believes that withdrawing the tax breaks would bring little revenue to the state budget but cause great harm to the IT industry.

“The government needs to ask itself if it is worth destabilising an entire industry – which is doing well, even if it is a little fragile – not least as the government has done nothing for IT, beyond these tax breaks.

“We need to look at IT as a growing industry. Look around: which other industries are doing as well? There aren’t many.”

Mechea and others in the industry would have noted with not a little anxiety that Romania’s president, Klaus Iohannis – an ally of Mr Orban – also now appears to back ending the tax breaks.

On January 27, Mr Iohannis said that any income should be taxable, but recognised that IT in Romania had grown from “something insignificant into an industry that accounts for six per cent of GDP.”

“We need to decide if we want to start taxing the industry now, or if we introduce taxes in stages,” said the president. “It is a discussion we will have.”

Be it sooner or later, Romania’s IT gravy train looks set to be coming to a halt.