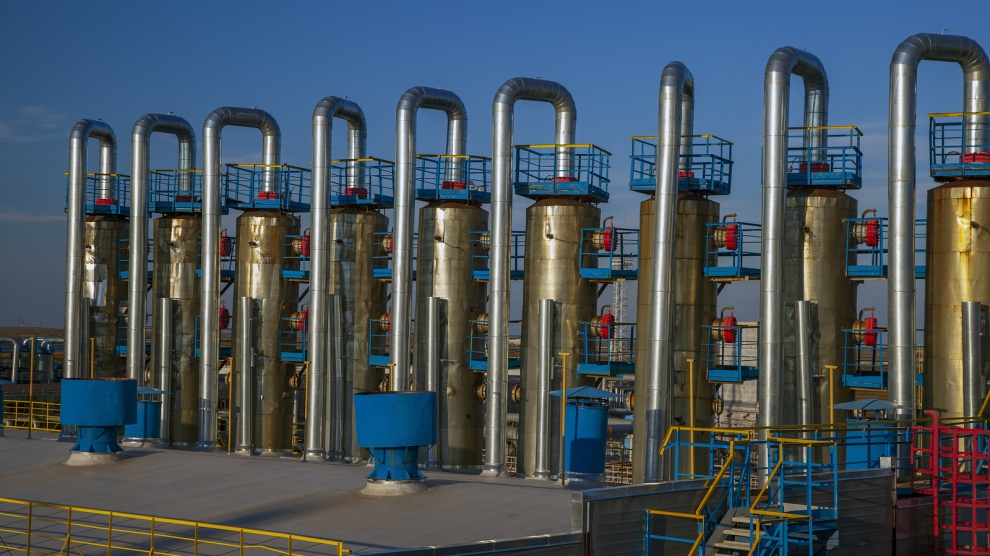 “Through creating an opportunity for the two-way transportation of natural gas between Hungary and Romania, the security of the country’s natural gas supply is further improving”, said Minister of Foreign Affairs and Trade Péter Szijjártó.

The interconnection of Hungary’s and Romania’s gas pipeline systems and increasing transport capacity is the most important energy security development project to take place in Hungary during the past five years. Once corresponding development projects have been completed in Romania, the opportunity will be open to transport at least 1.75 billion cubic metres of natural gas in both directions each year.

The minister stressed that the project is a major step forward for the whole of Southeast Europe, and is contributing to the establishment of a Bulgaria-Romania-Hungary-Austria energy corridor.

“In Central Europe, natural gas plays a major role in relation to the functioning of industry and supplying the population. Until now, the supply of natural gas has fundamentally come from a single source and along a single route,” the minister said.

“The establishment of north-south infrastructure will contribute to enabling shipments of natural gas from the gas fields in Azerbaijan to reach the region, to enabling liquid natural gas (LNG) arriving in Greece to also be taken into account with relation to supply, and also the natural gas to be extracted in future from the offshore gas fields under the Black Sea,” he added.

Poland’s eSky teams up with Sabre to power growth
EBRD & WTO: Investment in tourism needs to be sustainable and inclusive
Comment