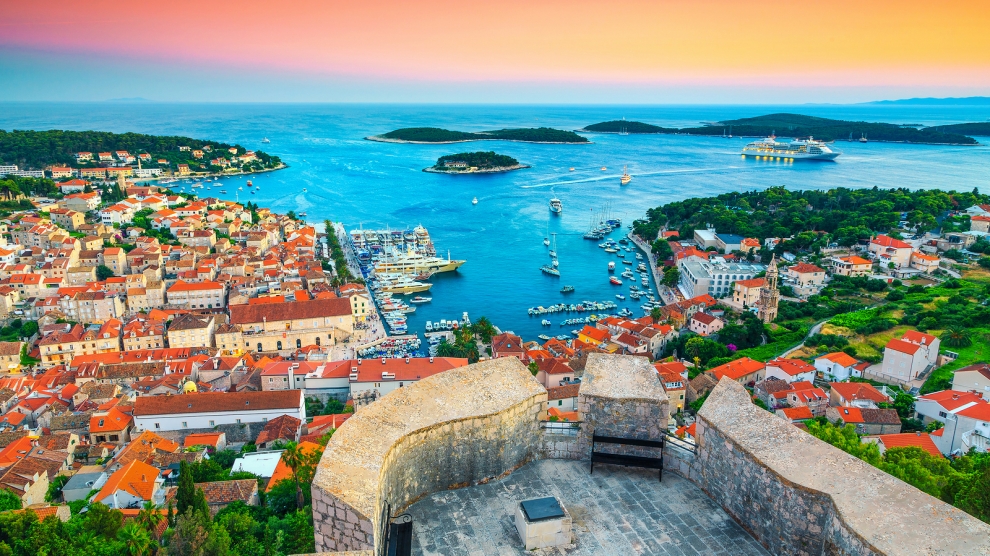 Sustainability and inclusion are central themes of the European Bank for Reconstruction and Development’s (EBRD) new Property and Tourism Strategy, launched in Athens, Greece on October 8 in cooperation with the  World Tourism Organisation (UNWTO), the UN agency mandated with promoting tourism’s huge benefits for people and societies around the world.

While investments will continue to focus on cultural heritage and creating more backward linkages, the EBRD has promised to raise its game in providing green solutions to the challenges tourism faces in the future. These goals are shared with the UNWTO.

But tourism goes far beyond numbers alone. Foreign visitors create value by exchanging goods and ideas with their hosts. They bring people closer together, promoting better understanding between both individuals and whole countries. And tourism can also benefit poorer, more remote regions, opening up job opportunities, promoting economic inclusion for all and facilitating the transfer of valuable skills.

In some of the regions where both the EBRD and UNWTO work, tourism accounts for anything from 10 to 25 per cent of GDP, creates significant amounts of jobs and is a major source of foreign currency revenue. In Croatia – to give just one example – tourism’s share of GDP is approaching 20 per cent.

But the sector is also vulnerable to overconcentration, high volatility mirroring geopolitical and security challenges and poor management of natural resources and can be held responsible for high waste impact.

“We must ensure that tourism contributes to the local economy and local communities as it should. This opportunity should not be wasted as it can hold the key to the creation of so called backward linkages, ensuring, for example, that local producers of goods and services are integrated into the overall value chain,” said Sir Suma Chakrabarti, the head of the EBRD, and Zurab Pololikashvili, the secretary-general of the UNWTO in a joint statement.

The EBRD’s strategy highlights countries in South and Eastern Europe and the Western Balkans as having enormous investment potential in their local tourism sectors, on which their economies highly depend upon. Through supporting competitive and inclusive projects, they can contribute to enhancing the skill standards especially of young people working in the industry.

The strategy also finds that countries in Eastern Europe and the Caucasus can minimise resource and energy usage in buildings by investing in modern construction techniques and technologies which will improve energy efficiency and sustainability.

“It is often said that travel broadens the mind. Tourism has certainly contributed to the free flow of ideas which has characterised the last few decades. Indeed, many of the first significant wave of Eastern Europeans breaching the Iron Curtain 30 years ago were essentially tourists,” continued Sir Suma and Mr Pololikashvili.

“The European Band for Reconstruction and Development was set up soon afterwards precisely to bring people closer together and help them enjoy the benefits of open, market economies.

“Tourism has been a major factor in making that vision come true. Against this backdrop, the teaming up of the EBRD and the World Tourism Organisation of the United Nations is a logical step in that same direction: we will focus our joint efforts on making the sector more sustainable and encouraging economic inclusion, for tourism to make an even greater contribution to our future prosperity.”