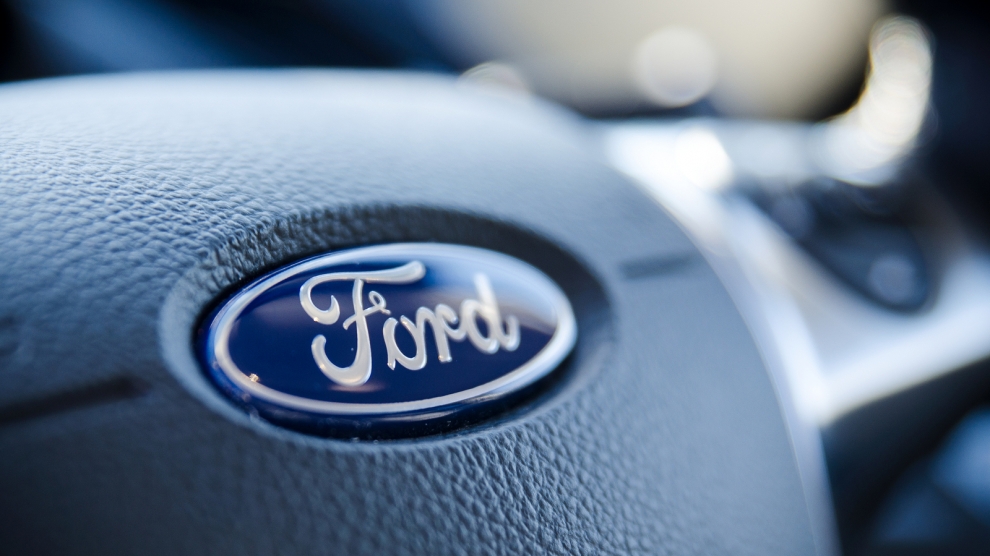 Automotive manufacturer Ford has opened a new regional European business service centre in Budapest. By the end of the year it will employ 700 people, becoming the biggest service centre of its kind in Europe.

“The palette of Hungary’s automotive industry will now be complete thanks to the fact that, in addition to production and R&D, a large automotive brand has also brought its administrative and financial service center to Hungary,” said Hungarian Minister of Foreign Affairs and Trade Péter Szijjártó.

“In addition to several pricing and production planning functions serving all European markets, the centre will provide HR services to Ford units in Europe, the Middle East and Africa,” he added.

Minister Szijjártó also highlighted the fact that the service centre sector is one of the most highly developed economic sectors in Hungary, with 100 service centres already operating in the country providing jobs to 46,000 Hungarians, mainly young professionals with several university degrees and who speak several languages.

“Service centres are providing a job opportunity to increasing numbers of young Hungarians, thanks to which is it no longer worth thinking about going to work abroad,” he said.

“Today marks the next step in a process that began five years ago,” commented Viktor Molnár, regional director of Ford. “Since then, we have brought an increasing number of European and global functions to Hungary in recognition of the performance and expertise of the multi‑lingual, highly educated and motivated Hungarian employees.”

The extended Regional Business Centre in Budapest will help Ford to implement its strategy to reorganise European operations in order to improve business efficiency. Several financial, production planning, product management, controlling, after sales and HR functions covering Ford’s European markets have been transferred to the Hungarian center, along with global functions that serve 41 markets.

Ford has been the market leader in vehicle sales in Hungary since 2010, with a strong market share in passenger car segment with 10 per cent and more than 22 per cent share of the commercial vehicle market. It also accounts for 1.7 per cent of Hungary’s GDP.