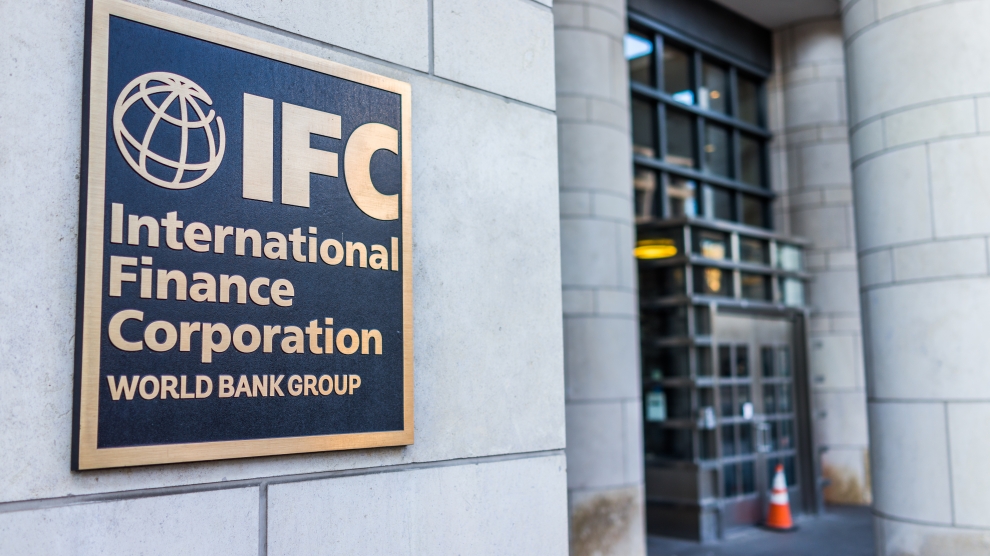 The International Finance Corporation (IFC), a member of the World Bank Group, expanded its operations in Europe and Central Asia during its last fiscal year (which ended June 30), with investment commitments that reached 2.9 billion US dollars, driving the diversification of the region’s economies, promoting access to finance for small businesses and tackling climate change.

Wiebke Schloemer, IFC’s director for Europe and Central Asia, said that for the coming years IFC’s focus on the region will be “on supporting the development of the fledgling private sector in some of the poorest and conflicted-affected countries in the region while also continuing to work in middle income countries to promote innovation and competitiveness, energy efficiency and sustainable urban infrastructure.”

IFC also implemented 79 advisory projects in the region which focused on improving business regulations, working with the private sector to fight climate change and helping local companies improve their corporate governance, and environmental and social practices. During the next fiscal year, IFC will continue to focus on high-impact projects that can help mitigate climate change, promote financial inclusion and create new jobs.