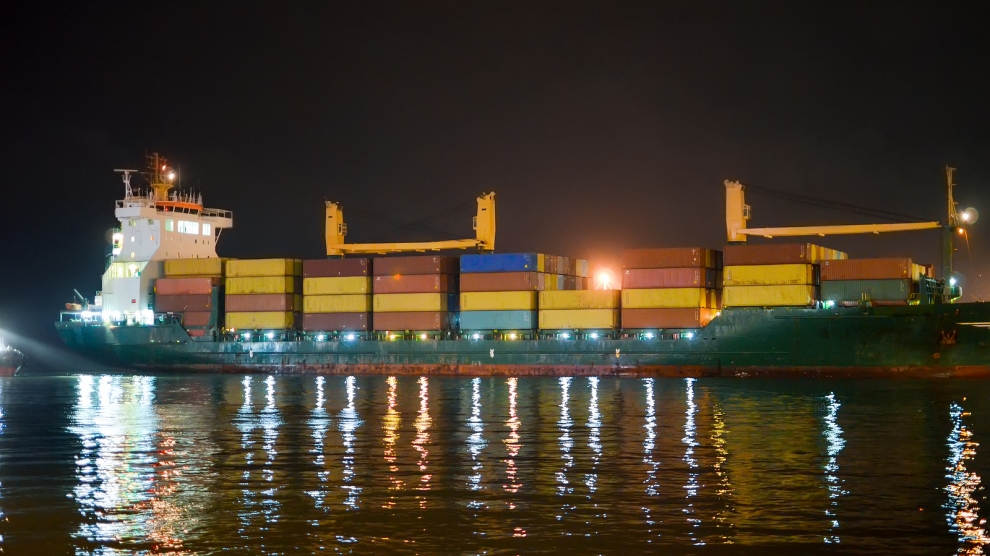 According to new external trade statistics issued by GeoStat, the total value of Georgian exports to the EU between January and June 2018 was more than double that of exports to Russia for the same period.

Exports to the have EU increased rapidly of late and now account for 21 per cent of Georgia’s total exports, while those to Russia account for just 10 per cent. Among EU member states, the best markets for Georgian products are Bulgaria, Lithuania, France and Romania. Experts consider that since 2006, when Russia practically closed the borders to Georgian products, its market can no longer be thought of as stable.

Additionally, there were several times when Russia prohibited various Georgian products from entering its market. Just one example of this came this week, when Rospotrebnadzor published a statement regarding the testing of safety and quality of Georgian alcoholic products in Russia.

“During the first six months of this year, we discovered alcoholic products which are not up to the requirements and standards defined by Russian Federation,” claims the statement.

According to the Georgian National Wine Agency, Georgian legislation is shaped to prevent exported products from being falsified. All wines are tested before export, and during the last six months, the agency has itself pulled around 300 samples from the market. Additionally, the representatives of the agency point out that legislation has already prohibited the export of draught wine to prevent falsification.