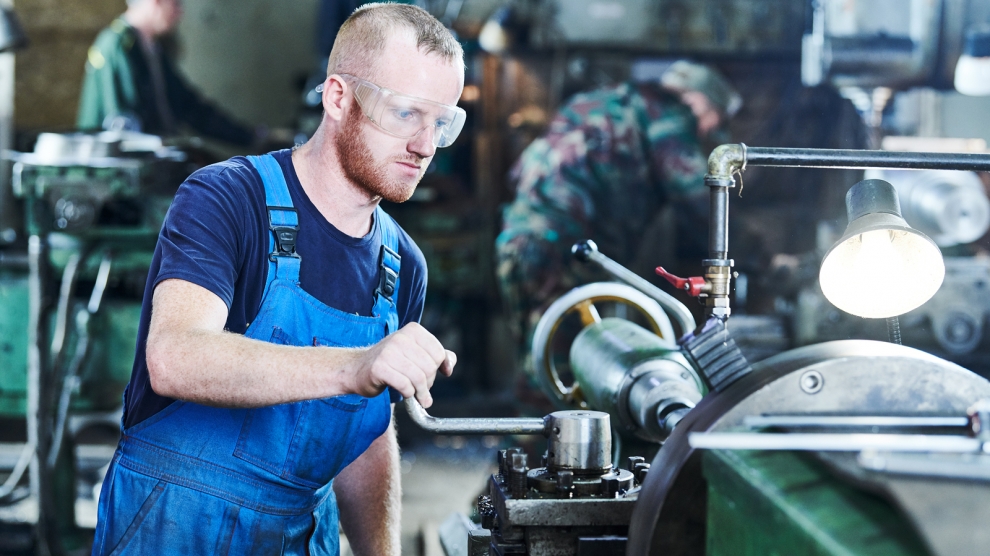 The creditworthiness outlook of eight emerging European countries for 2020 has turned negative since the open economies of Central and Eastern Europe became vulnerable to a “deteriorating global environment” and face persistent domestic pressure points, analysts at Moody’s have found.

According the US-based international credit ratings agency’s one-year outlook on Bulgaria, Croatia, the Czech Republic, Hungary, Poland, Romania, Slovakia and Slovenia, there are three key drivers that underpin this year’s forecast: a weakening external environment leading to “significant downside risks from trade tensions and spillovers with the EU” and long-term fiscal and competitiveness pressures, as well as moderate economic growth at global level and a regional political landscape that is not conducive to reforms. Both of the latter could pose downside risks to the credit profiles of the seven countries under examination.

A global and regional slowdown is expected to weigh on exports and investment as “the CEE region’s high trade openness and integration into global value chains expose its economies to the slowdown in growth globally (2.6 per cent) and the euro area (1.2 per cent) projected for 2020, with Slovenia being the most vulnerable to this slowdown due to its relatively high share of domestic value added content in its exports.” In this regard, the country is followed by Slovakia, Hungary and the Czech Republic.

Domestic demand will be the main element of economic growth in 2020, while a further easing in the monetary policy of CEE countries is unlikely, with non-euro countries having more room for an expansionary monetary policy.

In terms of exports, the Czech Republic, Poland and Hungary are the most exposed to any slowdown in the German economy, while car industries in the CEE region have been, in general, more resilient to a fall in global sales than to a decline in Germany’s sales. Poland, however, is more resilient because of the low share of cars in total exports and high share of consumer goods as well as good export diversification.

Among CEE countries, the Czech Republic has the most sizable automotive sector, representing 28 per cent of its gross added value in real terms as of 2018, followed by Slovenia (24 per cent), Slovakia (23 per cent), Hungary (23 per cent) and Romania (22 per cent).

Analysts at the credit ratings agency project further rises in the minimum wage of the reviewed countries despite the weakening economic environment. While it will be supportive of short-term GDP growth, it may lead to the erosion of the region’s historical cost competitiveness, increase unemployment and worsen social inequality. At the same time, CEE labour costs will remain significantly lower than their regional peers.

Touching on domestic pressures, the Moody’s report outlines four key issues to tackle within the frames of structural reforms by CEE governments. A dramatic shift in CEE demographics will have a negative impact on the economic and fiscal metrics, with the fall of the working age population projected to be the highest in Slovenia, Romania and Slovakia.

The share of European Union funds within the EU’s Multiannual Financial Framework (MFF) for 2021 and 2027 is also set to decline as Brexit will reduce the funding available and the European Commission’s financing priorities have shifted away from the issues of Central and Eastern Europe. Moody’s analysis suggests that Hungary, Poland and Slovakia will see the largest decline in MFF funds in a last-minute agreement that will be reached later this year.

The potential reversal of pension reforms in countries such as Slovenia, Slovakia and Poland is expected to broaden long-term sustainability challenges, while catching up with the standards of Western Europe has also been and will be hurt by slowing productivity growth.

The shift of focus towards the need of structural reforms comes “at a time when appetite for them is weakening.”

Bolt from the blue: EIB offers Estonian start-up help in battle to take on Uber
Collaborative, international research is key to success at the IT University of Copenhagen
Comment