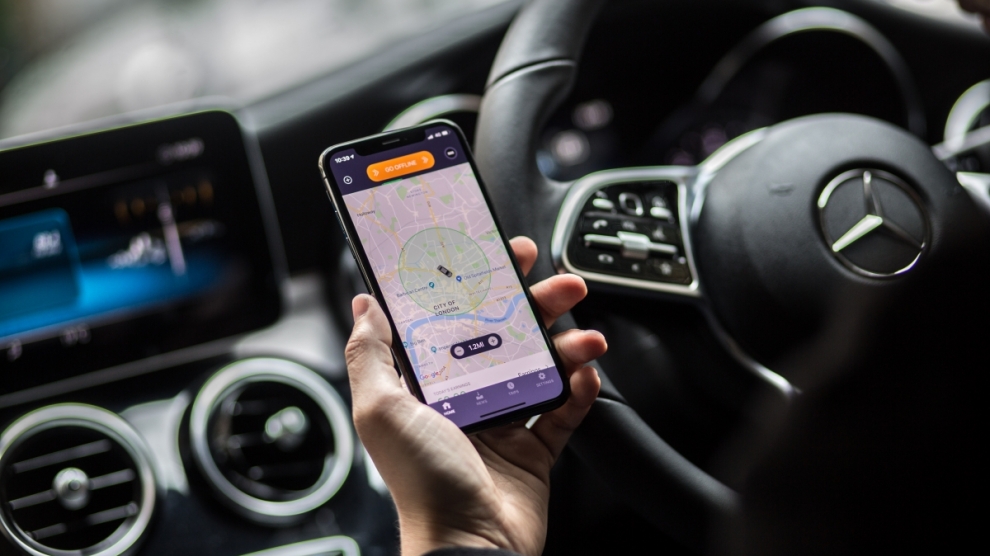 The chances are you will need a ride into town. There’s a bus, the number 10, which runs at reasonably regular intervals and costs a bargain 30 tetri (that’s less than 10 euro cents), although it can be a pain with luggage. There are also taxis, but while the majority are trustworthy and cheap, there’s no guarantee you won’t be overcharged.

Uber? No: the ride-hailing giant does not have a presence in Georgia (or many other places in emerging Europe for that matter).

A smaller ride-hailing start-up does however operate in Georgia, in Batumi, Kutaisi and Tbilisi, as well as 73 other cities across the region, from Prague in the Czech Republic to Sumgayit in Azerbaijan: Estonia’s Bolt. (Uber, by contrast, serves just 26 cities in emerging Europe).

Founded in 2013, the firm was initially called Taxify but rebranded as it added more services like scooter sharing and food delivery to its offer. It currently has 30 million registered users in more than 150 cities across Europe and Africa, far fewer than Uber (which can boast more than 110 million users in 850 cities worldwide) but is growing fast: revenue grew from 21.1 million euros in 2017 to 79.7 million euros in 2018.

The European Union has also decided to provide a helping hand: this week the European Investment Bank (EIB) announced that it had invested in Bolt through venture debt facility specifically designed to boost research and development and help Bolt compete with Uber on the global market. The financing is supported by the European Fund for Strategic Investments (EFSI), the main pillar of the Investment Plan for Europe.

The goal of the funding is to support Bolt’s product development and research in areas where the use of technology can improve the safety, reliability and sustainability of its services while maintaining the high efficiency of the company’s operations. This includes investments in existing services like ride-hailing as well as personalised mobility services like food delivery.

“Mobility is one of the areas where Europe will really benefit from a local champion who shares the values of European consumers and regulators,” says Bolt’s co-founder, Martin Villig. “Therefore, we are thrilled to have the European Investment Bank join the ranks of Bolt’s backers as this enables us to move faster towards serving many more people in Europe.”

Support for Bolt’s research and development strategy will enhance urban mobility, believes European Commissioner for the Economy Paolo Gentiloni, who also highlights Estonia’s leadership in the tech field, saying that the country “is as the forefront of digital transformation in Europe.”

Bolt last year announced that all journeys taken in Europe via its platform would be made carbon-neutral through the offsetting of emissions. The company, which launched in London last June after a protracted battle with regulators, now claims to be profitable in approximately two-thirds of its global markets.