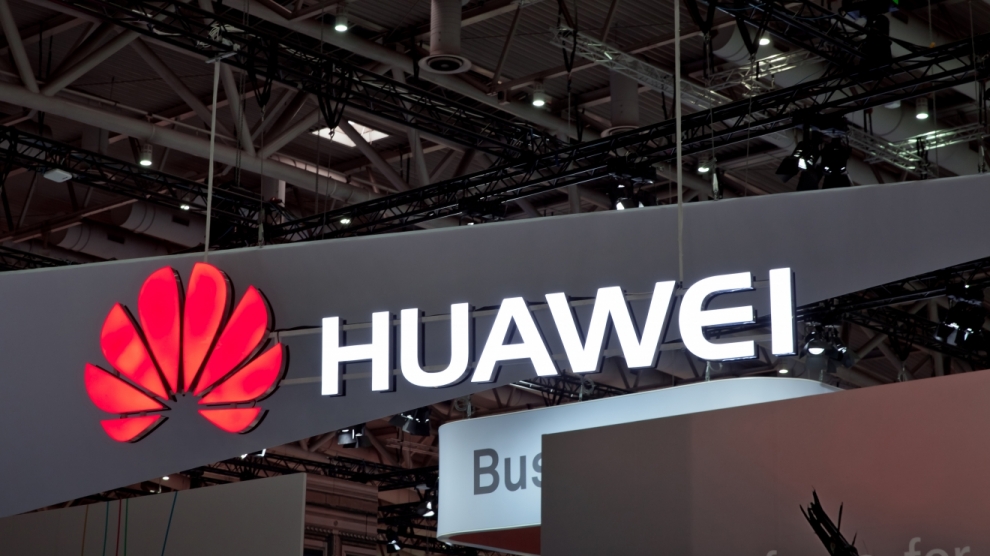 Huawei has said that it plans to invest three billion zlotys (703.7 million euros) in Poland over the next five years, but admitted that the scale of the investment could be scaled back if the firm does not have a role in the development of Poland’s 5G network.

“In the next five years, we plan to spend almost three billion zlotys in Poland through purchases,” Ryszard Hordynski, an official at Huawei Poland, told Reuters on July 8, adding that the firm was waiting to see what role the company had in Poland’s 5G plans.

“Huawei wants to develop and invest in Poland, but these investments have to make sense from a business perspective,” added Mr Hordynski.

The company had previously said it was planning to invest two billion zlotys in the next three years.

In January, Poland’s Internal Security Agency (ABW) detained two people linked to Huawei on suspicion of cooperating with the Chinese secret services. The pair – one Chinese, the other a Pole – are currently in detention in Warsaw awaiting trial.