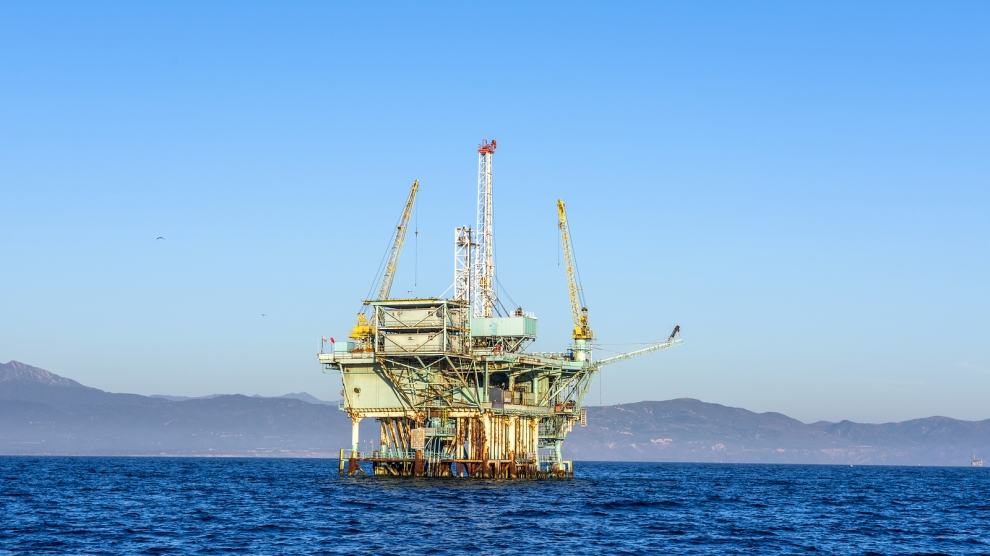 Oil and gas company Exxon Mobil could replace Russian gas thanks to an investment in the Romanian Black Sea. However, if this doesn’t happen by September, the Hungarian government is ready to begin negotiations with Russian suppliers for another long-term gas shipment agreement.

“If Exxon Mobil doesn’t decide to invest in the Romanian Black Sea gas field project by September, then Hungary will again be forced to begin negotiations with Russia on another long-term gas shipment agreement,” Minister of Foreign Affairs and Trade Péter Szijjártó told the Reuters news agency in Houston, where he attended the official opening of Hungary’s new diplomatic and trade representation.

“Exxon Mobil could transform Europe’s energy supply, but the American company must now come to a final decision on the investment,” the minister said.

Hungary is forced to import natural gas, 85 per cent of which is consumed by households.

“The issue is whether we will be capable of diversifying our gas imports, and this depends on four of our allies: Croatia, Romania, the United States and Austria,” continued Mr Szijjártó. “The construction of the LNG terminal at the Croatian island of Krk would contribute to the diversification of the Eastern European logistics system that was established during the Cold War when the Soviet Union dominated Central and Eastern Europe.”