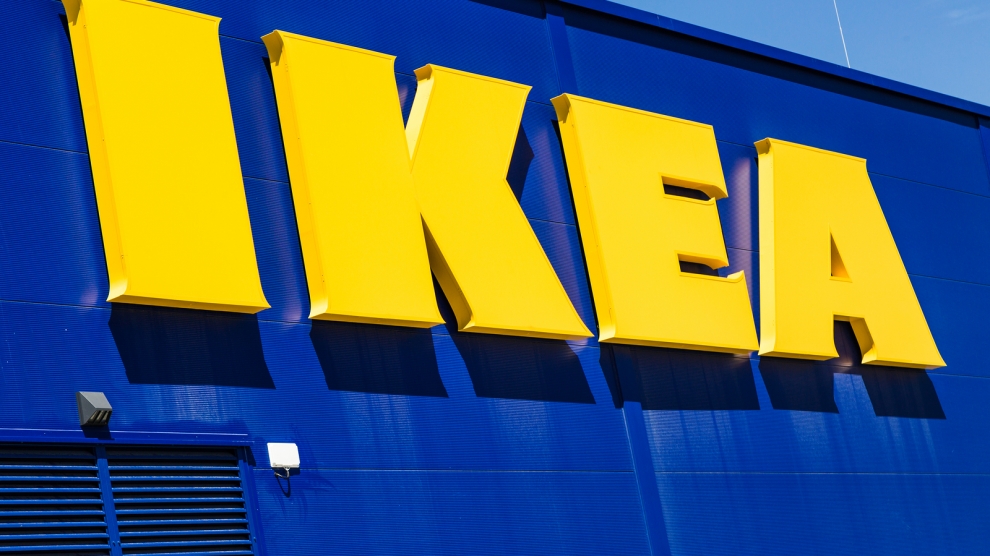 Best known for its large retail outlets usually located on the outskirts of major cities, IKEA has of late been opening smaller stores closer to the centre of cities in Spain, Norway, Finland, and the UK. Warsaw, the capital of Poland, will be the first emerging European city to host a city-centre IKEA, scheduled to open on October 23.

IKEA has been experimenting with a number of new concepts to continue the company’s growth. This is in part due to the global trend of consumers switching to making purchases online, but also to meet the needs of customers who do not have access to a car.

“What we are doing is looking at the future and how we can be where the consumer wants us to be. We know 50 per cent of people do not have a car today which makes the accessibility of some of our units far from easy,” said Javier Quiñones, IKEA’s UK and Ireland country retail manager.

Warsaw’s IKEA Blue City will, according to the company, be “a custom, unique concept on a global scale. IKEA in Blue City Warsaw will be a place for everyone who is thinking about decorating, or redecorating interiors of their home in their own style.”

Similar to a new store recently opened in the heart of London’s furniture retail street Tottenham Court Road, the new store in Warsaw offer, if not display, the full IKEA range. Furniture can be ordered on-site with home delivery, either by the customer alone or with the help of staff in store.

There will also be a bistro and café, which will offer a completely new IKEA food format. The menu will be based on seasonal products and offer diversity. There will be warm, seasonal meat and vegetarian dishes, as well as classics such as the traditional Swedish meatballs.