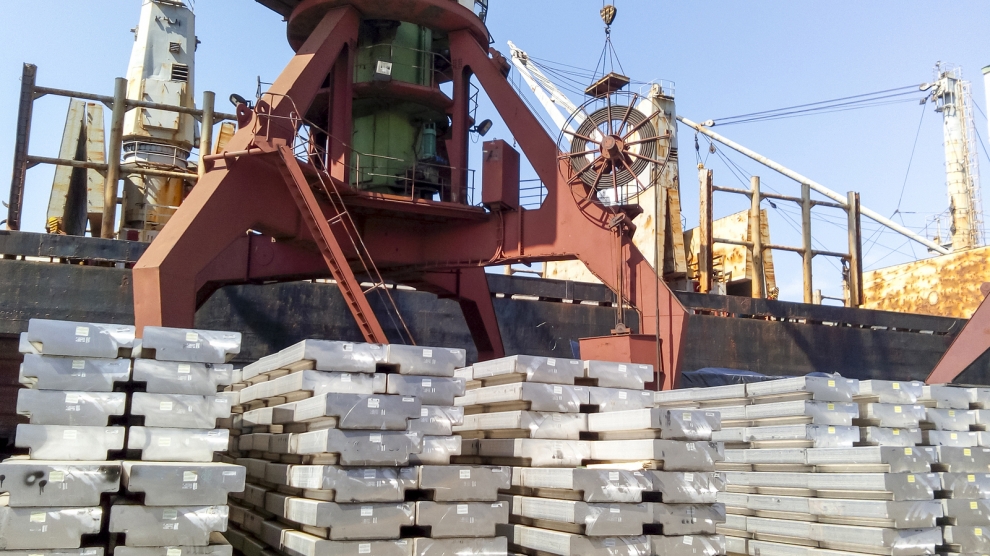 An aluminium manufacturing company based in Mostar, Aluminij Mostar is one of the largest regional producers of aluminium, with sales of 106,500 tons in 2016.

Under an agreement signed during the privatisation of the company in 2005, the FBiH government is responsible for paying its electric bills. Worker unrest stems from the fact that the company faces disconnection from the electric power grid because of an unpaid debt of 1.5 million euros.

The FBiH government owns 44 per cent of company, the only aluminium smelter in the country. The workers own another 44 per cent and the government of Croatia owns the remaining 12 per cent. “This worst-case scenario will affect not only workers but their families, so we are talking about thousands of people whose fate depends on Aluminij,” said Romeo Biokšić, president of the Union of Workers of Aluminij Mostar.

The FBiH government has made no public comment about the situation. “If only one of the electrolytic cells experiences a loss of power, it will cost more than 90,000 euros to put it back into operation again,” company acting director Dražen Pandža warned on Sunday, adding that the company has 260 such cells.

The chairman of the supervisory board of Aluminij Mostar Dalibor Miloš explained that the burden of accumulated debts, lack of liquidity, the inability to obtain bank guarantees for concluding long-term contracts for the purchase of electricity, and a complete disruption of the prices of electricity and aluminium have brought the company to a point where it cannot go any further. He explained that everything is now in the hands of the FBiH government.

In a 2014 report published by the Anti-Corruption Civic Organisations’ Unified Network (ACCOUNT), a Bosnian anti-corruption network of NGOs, the privatisation of Aluminij Mostar was deemed one of the worst privatisations in the country’s history, due to the company being vastly overvalued.