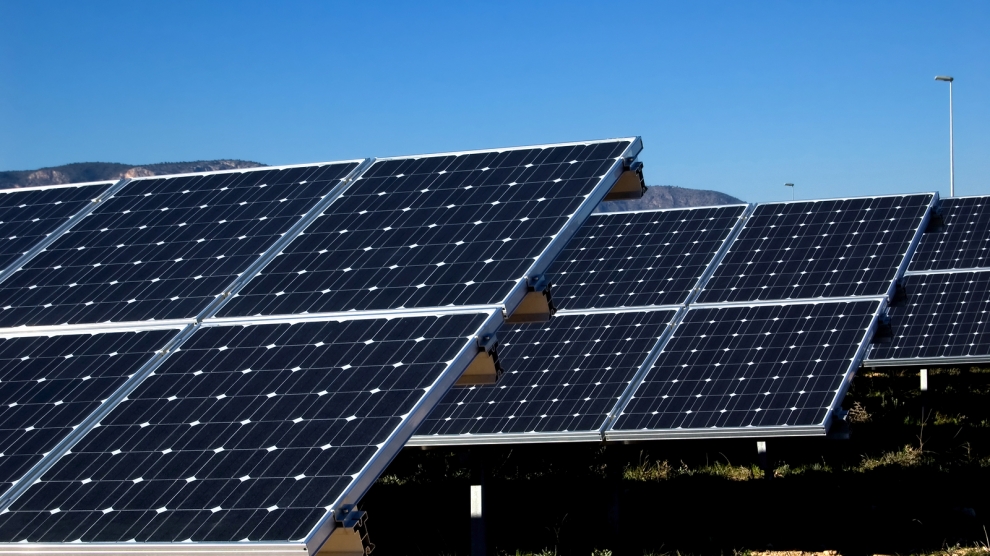 An Indian power corporation will build the first solar power plant in Albania. The plant will have an installed capacity of 100 MW, according to Balkan Green Energy News.

The investment is worth 70 million euros and the consortium has 18 months to build the solar plant. Amongst the members of the consortium are Mining Resources FZE, based in the United Arab Emirates and Hong-Kong-based Midami Limited.

The Albanian government will commit itself to buy electricity from a 50 MW portion of the plant at a fixed price of EUR 0.0599/kWh over 15 years, while the investor will be able to sell electricity from the remaining 50 MW generation capacity, not subject to support measures, on the open market.

The state-owned distribution system operator OSHEE will purchase the electricity from the plant which, will be built in the Akërni area, near Vlorë on the Adriatic coast, the third most populous city in the country.

The price of 0.0599 euros per kWh is, according to the Albanian ministry of energy and infrastructure, one of the region’s lowest for solar energy.

Back in May 2017, the European Bank for Reconstruction and Development (EBRD) and the Albanian ministry of energy and industry signed a Memorandum of Understanding on cooperation to develop the regulatory framework for solar power and the subsequent development of solar power projects.