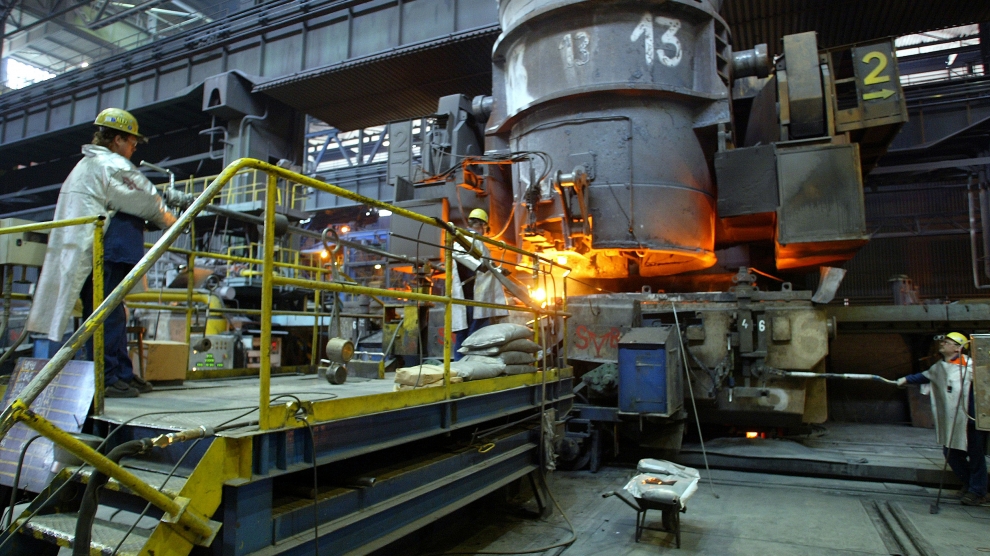 Emerging Europe may attract new production capacity as the global economy undergoes major changes in the context of the Covid-19 pandemic, according to a new report from Colliers International looking at the regional industrial market. Romania in particular is noted in the report as a highly competitive location, both in terms of costs and the significant increase in industrial production in the country in recent years.

The report – which backs up similar sentiment from leading analysts in recent months – notes that the global economy is undergoing a period of intense changes in the context of the pandemic, and the relationship between Europe and China is expected to shift significantly in the future.

More and more specialists are talking about a relocation of important production capacities operated in Asia by European companies, eager to better control the supply chain. Until recently however, a major impediment would have been the significantly higher production costs in Central and Eastern Europe compared to China. As wages in China have advanced enormously in the last 10 years, this change is becoming more and more possible, especially in the context of a pandemic that has put huge pressure on the supply chain.

The emerging Europe has seen one of the world’s highest rates of economic growth in the last decade, and industrial production has kept pace. Probably the biggest advantage that countries in this region have is the labour market, with wages several times lower than in Western Europe and, in recent years, surprisingly similar to those in China, according to Colliers International’s report.

“Bulgaria remains well below the level of labour costs in China for production operations, Romania is comparable to China, and Poland and Hungary are not much higher,” says Laurențiu Duică, partner and head of industrial agency at Colliers International. “There are major differences from a decade and a half ago, when eastern European countries were either preparing to join the EU or had just become members. Between 2004 and 2018, average manufacturing costs increased 5.6 times in China, while in the CEE region the advance was much lower. And all these at a productivity which has clearly kept up the pace.”

“Moreover, the CEE region has overtaken Spain and the UK, as measured by the output of its factories, and is closing in on France,” adds Silviu Pop, head of research at Colliers International. “CEE’s factories were initially focused on goods involving low-complexity manufacturing processes, but this has also changed gradually over time: goods with a higher added value and more technologically complex now make up a much higher share throughout the CEE than a decade ago.”

The pace of productivity growth has remained above the pace of cost advances, and, in all Central and Eastern European countries, the gap between value added per employee and labour costs has widened significantly between 2004 and 2018.

It is worth noting that in Romania, the gap between value added per employee and labour costs is slightly below that of China, with neighbouring countries also following, with small differences.

However, the region’s countries have managed to close the gap significantly compared to Germany and other developed nations over the last couple of decades with regards to infrastructure and institutional quality.