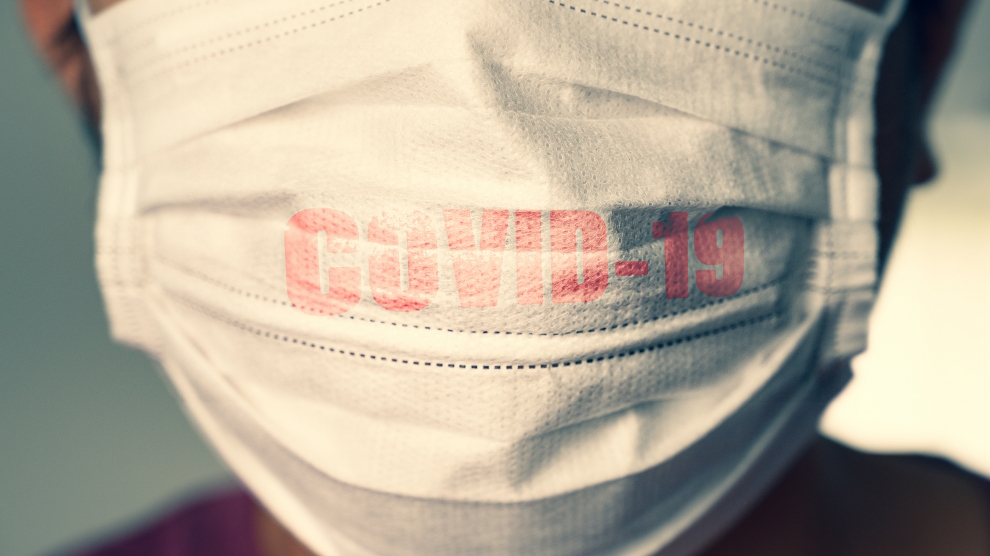 Less than two months ago most of the countries of Central, Eastern and South East Europe were being hailed for the exemplary way in which they were handling the Covid-19 pandemic. The numbers spoke for themselves: far lower than those in Western Europe, both confirmed cases of the virus and deaths.

While overall the numbers remain favourable for our region, Covid-19 is no longer under control in its south and east, unlike Central and Western Europe. What is most galling is that the same countries which are now seeing higher infection numbers than ever before had won half the battle, they had minimised the impact of coronavirus. It was being dealt with. A few more weeks and it would have been entirely contained. At the end of May, Montenegro declared itself Covid-19 free: the first country in the region to do so. It no longer is.

Back then most governments in the region were reaping the health rewards of taking swift action, such as imposing lockdowns early – often when there were just a handful of confirmed cases of coronavirus in the respective country – and strictly enforcing them (in some places a little too harshly).

Over the past couple of weeks much of that hard work has been undone, in South East Europe especially, particularly in Romania, Moldova, Serbia, Croatia, Moldova, Montenegro, North Macedonia, Albania, Kosovo, Armenia and Azerbaijan, where lockdowns were eased far too early.

There are still many success stories in the emerging Europe region. Central Europe’s big four (Czechia, Hungary, Poland, Slovakia) have all done reasonably well, with outbreaks since the easing of lockdown local and easily contained. In the Baltic states the virus has all but disappeared, and life resembles normal, although there are tight restrictions on who can and cannot enter. Most of the citizens of emerging Europe’s southern and eastern states are unwanted.

Georgia is an exception, as it remains the gold standard in the region: just 973 cases and 15 deaths out of a population of 3.7 million. A group of scientists, dubbed the three musketeers, are being praised for steering the Caucasus state’s successful response to the pandemic.

Compare Georgia with neighbouring Armenia, where the total number of cases is approaching 40,000. Almost 550 people have died, and yet Armenia’s population is smaller in size than Georgia’s.

Armenia lifted most lockdown restrictions on May 4, with Prime Minister Nikol Pashinyan (who himself contracted the virus; he has since recovered) admitting that it was doing so out of economic necessity. “We can’t be locked inside for a year,” Mr Pashinyan said at the time.

Then there is South East Europe, where by and large the spread of Covid-19 was kept in check for two months, in some places more.

Here, a lack of civic discipline and responsibility, as well as little willingness to protect the health of others has meant that a virus which was comfortably under control is now spreading much faster than at any time since it first arrived in the region at the end of February.

In many places, governments, or state institutions, have not helped. In fact, they have been a hindrance.

In Romania, the country’s highest court went so far as to declare quarantine unconstitutional. Hundreds of people who had tested positive for Covid-19 were therefore last week released from confinement with a recommendation that they stay at home, but without any threat of legal sanction if they do not. The Romanian government currently has no powers at all to control the spread of the virus.

As a result, the number of new cases this week has been higher than at any point. The graph below, which shows the number of new cases diagnosed each day tells its own story. Romania lifted most lockdown restrictions on May 15: spot the trend before then, and since. For comparison, I have also posted neighbouring Hungary’s Covid-19 case evolution.

Then there are reckless politicians doing all they can to defy the few remaining restrictions, such as the mandatory wearing of face masks in indoor public spaces. Earlier this week, two MPs from the opposition Social Democrats (PSD) entered a fast-food store to buy kebabs. They both refused to wear masks, and abused staff who asked them to do so. “You don’t know your place in the hierarchy,” said one of the MPs to a cashier. The pair have been fined.

Covid-19, like all viruses, does not recognise hierarchy. Nor does it care much if people “believe” in it or not.

Indeed, the idea that not believing in coronavirus somehow protects you from it is one of the most bizarre and – quite frankly – stupid that I’ve heard for a long time. Conspiracy theorists who see Covid-19 as some kind of plot, directed by Bill Gates, George Soros, ‘Big Pharma’ or whoever is this week’s bad guy of choice is an equally stupid idea but, given some people’s propensity towards such nonsense, is at least understandable.

Not “believing” in a virus that has killed hundreds of thousands of people is simply illogical.

What comes next is anyone’s guess. New lockdowns remain a possibility, but will be hugely unpopular. This week’s protests in Belgrade may not have been merely about a proposed new curfew (much of the anger that caused the Belgrade protests can be attributed to the high amount of distrust that Serbs have in the authorities, and their inability to deal with the pandemic, as well as what appear to be well-founded accusations that the Serbian government suppressed the real number of infections in order to hold an election) but they are a warning that many will not take kindly to a new lockdown.

The same can be said for other countries in emerging Europe’s south east. Too many people have given up on worrying about Covid-19, spurred on by reckless politicians, conspiracy theorists and Z-list celebrities looking for cheap publicity.

Back in March, when Romania first imposed a lockdown and made a great show of parading the army on the streets of the capital Bucharest, I wrote that doing so was overkill.

Assuming the government can find a legal way of imposing a new lockdown should it be needed (and it can be argued that such a time has now come), the army might this time be a necessity. Not just in Romania but elsewhere in emerging Europe’s south east, where wearing a face mask is viewed by many as some kind of affront to personal freedom.

Unless you want soldiers ordering you to wear a mask, I suggest you put one on of your own accord.

And that goes for micro-celebrities, conspiracy theorists, Covid-19 ‘deniers’ and MPs too.

Is emerging Europe set for a manufacturing boom?
How accelerated regionalisation will define the post-Covid-19 era
Comment