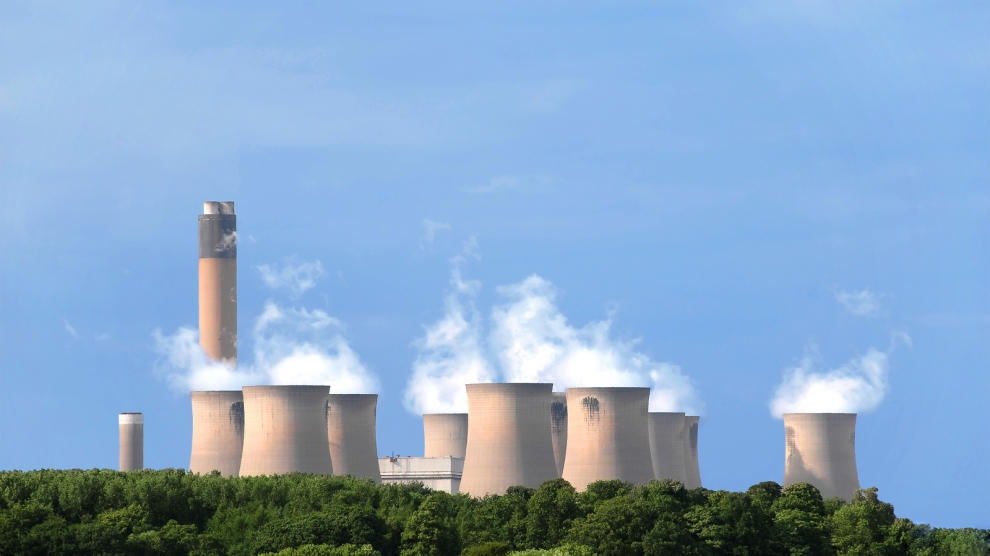 Kosovo will go ahead with the construction of a 500MW coal-fired power plant, despite the World Bank, which favours renewable energy, withdrawing its support for the project last October.

Prime Minister Ramush Haradinaj announced that the US power company ContourGlobal will contribute finance to the 1.3 billion euros project, considered the most important investment in the country over the last two decades.

“Financial and technical projects will be selected in February and construction of the New Kosova power plant will start within months,” Mr Haradinaj said. “This investment will bring a boom in economic growth, expected to reach seven per cent annually.”

ContourGlobal has already invested in Kosovo, in 2017, financing the so called Kosova e Re power plant, which will greatly improve the reliability of electricity supply and deliver environmentally cleaner energy.

“With the greatest economic growth in the region, the reduction of tax tariffs, substantial reforms in the rule of law and fiscal policy, as well as a law on strategic investments, Kosovo put itself on the map of attractive and safe countries for foreign investors”, the prime minister added.