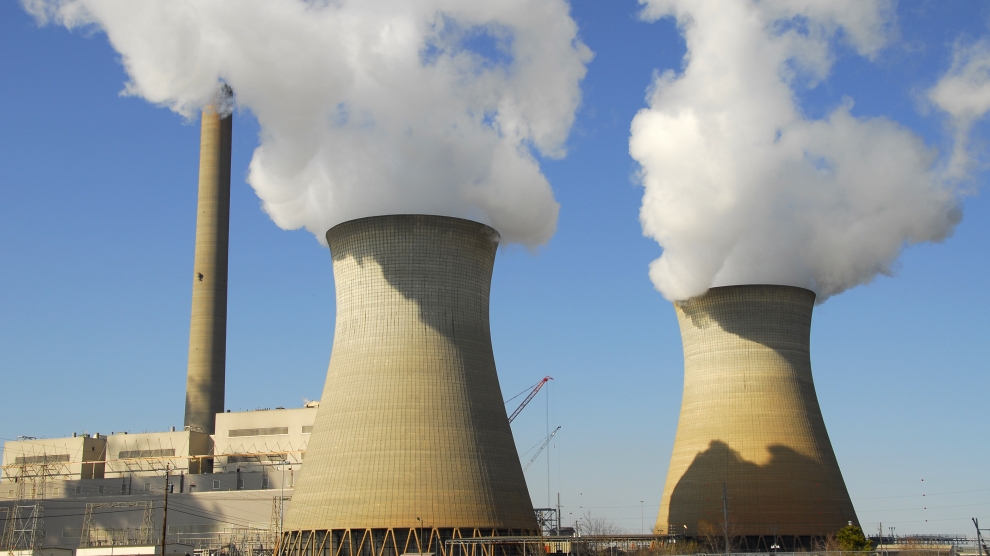 Kosovo, one of the most polluted countries in emerging Europe, could be about to pivot away from a reliance on coal-fired power stations.

In notes accompanying its annual report, the company cited the “political situation” in the country following the election of a new government led by Albin Kurti, who has publicly condemned plans to build the power plant, known as Kosovo e Re, or New Kosovo.

“The recent formation of a government led by a prime minister publicly opposed to the project and the government’s inaction have made it impossible for the project to meet the required milestones by its completion date,” said Contour Global in a statement. “As we have stated in the past, Kosovo was to have been our last coal development project. We will not develop or acquire coal power plants in the future and, with only one majority-controlled coal project in our 107 power plant portfolio, we are increasingly reducing our carbon emission intensity.”

Kosovo relies on coal for almost all of its electricity. The country’s previous government, led by Ramush Haradinaj, had vowed to push ahead with Kosovo e Re despite the World Bank – which favours renewable energy – withdrawing its support for the project in October 2018.

However, Mr Haradinaj resigned in July 2019 after he was summoned for questioning as a suspect by the War Crimes Tribunal in the Hague. Mr Kurti took over as PM in February after months of coalition negotiations which followed a general election in October last year.

The new power plant, first mooted in 2005, was expected to replace Kosovo’s older coal-fired power plants, Kosova A and B, which have been operational since 1962 and 1983 respectively, and have been criticised for their significant contribution to Kosovo’s air pollution levels.

Pippa Gallop, a research coordinator at CEE Bankwatch, one of the largest networks of environmental NGOs in Central and Eastern Europe, believes that the cancellation of Kosovo e Re was excellent news for Kosovo, as it not only frees up resources to concentrate on much-needed energy efficiency, solar and wind investments, but it will also save the country an enormous amount of money.

“Kosovo’s previous government never came clean about exactly how much it would cost households and the state budget to fulfill the terms of the power purchase agreement signed with Contour Global,” she said. “But with a ‘target’ wholesale electricity price of 80 euros/MWh and a host of other guarantees provided to the company with regard to coal quality, land transfer and other costs paid by the state, it was clear that the project would cost Kosovo dearly.”

“For years it looked like there was no rule that the Kosovo government was not willing to break for the sake of pushing the project forward. From a tender process that breached Kosovo legislation, to an environmental impact assessment without any public consultation, to the utterly illegal power purchase agreement, the legal violations kept piling up,” she added.

Kosovo – whose new government had been expected to cancel the project itself – must now decide on its energy future. According to the World Bank, the country’s current electricity system is outdated, inadequate and undependable – posing significant challenges to economic growth and development.

Frequent power outages hinder investment and disrupt manufacturing, education, and health services. Many citizens still burn firewood and coal for heating and cooking, which generates air pollution that in turn causes respiratory and other health problems. Without a reliable, affordable, and sustainable electricity supply, foreign and domestic firms are reluctant to invest in Kosovo and create jobs.

“The country has wasted years on pursuing coal projects that could have instead been spent addressing such losses and investing in sustainable forms of renewable energy, that are now more economically viable than coal,” concludes Gallop. “There is no more time to lose on coal. It is no longer a resource, but a liability. It’s time for Kosovo to face the future and turn to clean, efficient energy.”