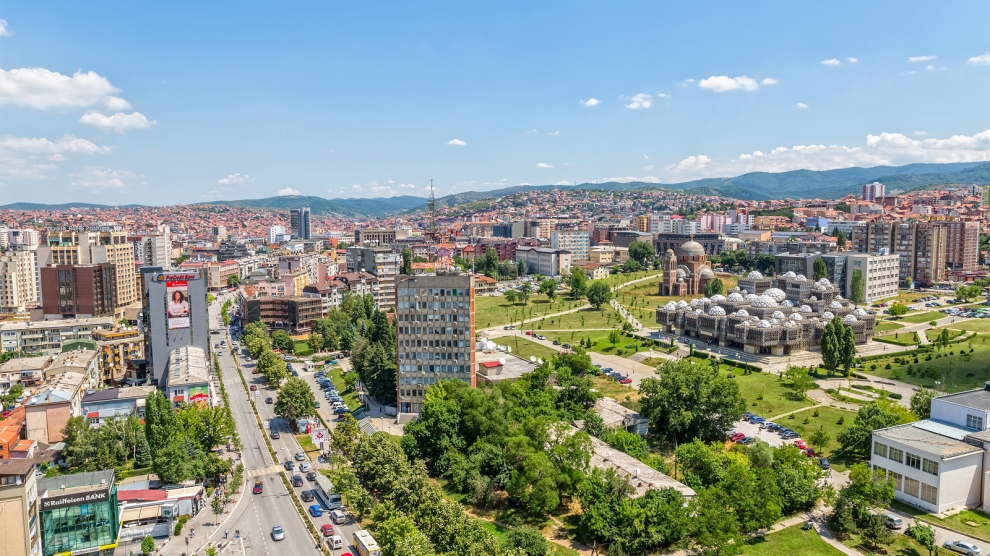 Small and medium-sized enterprises (SMEs) in Kosovo will be able to improve their competitiveness with the help of a financial package extended to ProCredit Bank Kosovo by the EBRD and the EU.The package combines a 20 million-euro EBRD loan with EU investment grants provided by the EU under its Instrument I for Pre-Accession Assistance as well as the Western Balkans Enterprise Development and Innovation Facility and the EBRD Shareholder Special Fund.SMEs form the backbone of Kosovo’s economy. They are also the key market segment for ProCredit Bank Kosovo, established in 1990 and a market leader today. Recipients of loans under the facility will be able to invest in upgrades of their production lines, improvements in product quality, environmental protection and worker safety in line with EU standards.

Despite their dominant position in the economy of Kosovo, local small businesses often suffer from a lack of competitiveness and access to finance. This is being addressed by the EBRD-run Western Balkans SME Competitiveness Support Programme, under which the funding to ProCredit Bank Kosovo is being provided. A combination of long-term finance, technical cooperation and investment incentives form a package to help unlock the full potential of SMEs.

“The signing of today’s contract reflects the shared principles and the joint commitment of both institutions to promoting growth and employment by supporting small and medium-sized enterprises in Kosovo,” said Ilir Aliu, CEO of ProCredit Bank Kosovo.

The bank is a key provider of SME finance in Kosovo and is seeing a growing demand for its lending services. It is fully owned by ProCredit Holding AG & Co KGaA, the parent company of the development-oriented ProCredit group, which consists of commercial banks for small and medium enterprises whose operational focus is south-eastern and eastern Europe.

Zsuzsanna Hargitai, EBRD regional director for the Western Balkans, added: “We are pleased to sign this new agreement with ProCredit Bank Kosovo, a long-standing partner of the local economy. We are confident that the combination of commercial loans with blended finance will improve small businesses’ access to much needed finance. This will provide an impulse to further improve their performance.”

Head of Cooperations, EU/EUSR in Kosovo Luigi Brusa, added: “I am very happy to announce a brand new cooperation opportunity for Kosovo SMEs provided under the Instrument for Pre-Accession Assistance (IPA). The EU is and will continue to be the biggest donor, investor and trade partner in Kosovo. At the moment there are two programmes funded by EU with the total amount of 10 million euros that aim to support SMEs in increasing and improving their production capacities, enhance processes and product quality.”

The EBRD began investing in Kosovo in 1999. To date, the Bank has signed 63 projects in the country with a net cumulative business volume of 362 million euros. Kosovo became an EBRD member and country of operations in December 2012.