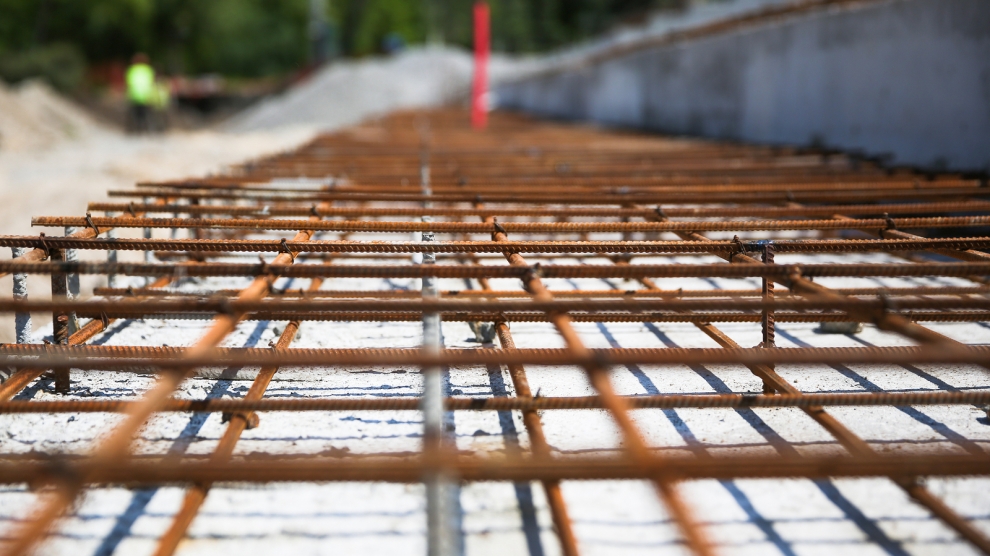 Polish construction companies generated 1.55 billion euros in revenue on foreign markets in 2017, an all time high. However, according to Spectis, a company which provides research support services to executives from the construction industry, the market is still below the potential of domestic contractors.

There has been a huge change to the structure of companies engaged in foreign orders, with the centre of gravity shifting from large construction groups to smaller companies with a specialised focus.

In its latest report, Construction companies in Poland 2018-2022 – Comparative analysis and profiles of 40 leading contractors, Spectis claims that exports generated by domestic construction companies surged in 2016 and 2017 (up by 19 per cent and 16 per cent, year on year).

While Germany remains the most important overseas market for Polish contractors, other major markets showing substantial growth include Belgium and Sweden. 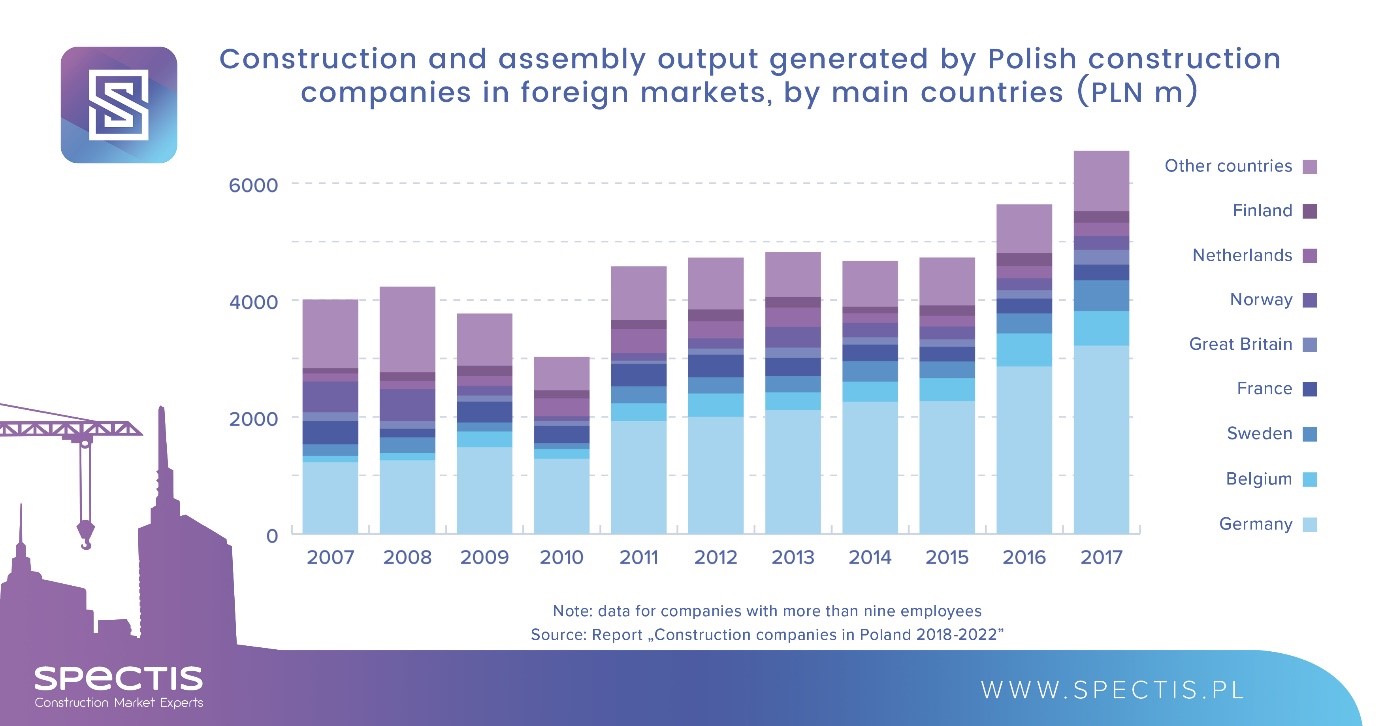 Interestingly, the reason for large companies not fighting for international contracts has a lot to do with financing over a lack of opportunities abroad.

“Contractors have not had too many notable achievements in foreign markets as of late, venturing out into foreign lands often turns out to be unsuccessful while putting a financial burden on earnings generated in the domestic market,” says the report.

This has paved the way for a significant group of contractors who have not given up on their plans to expand into foreign markets.

“Towards the end of 2017, Mirbud announced its intention to branch out to Ukraine, while Erbud completed an acquisition in Germany in the spring of 2018. Additionally, the Polish division of Porr declared its intention to continue involvement in bridge construction in Norway. Rafako, a member of the PBG Group, which launched the construction of an LNG storage facility in Finland, hopes to secure more orders of this kind in other countries, too,” claimed Spectis in a press release.

“While companies cannot complain about a shortage of orders in the domestic market, an opportunity to secure additional contracts abroad can be worth its weight in gold in view of a slowdown in the construction industry expected after 2020.”