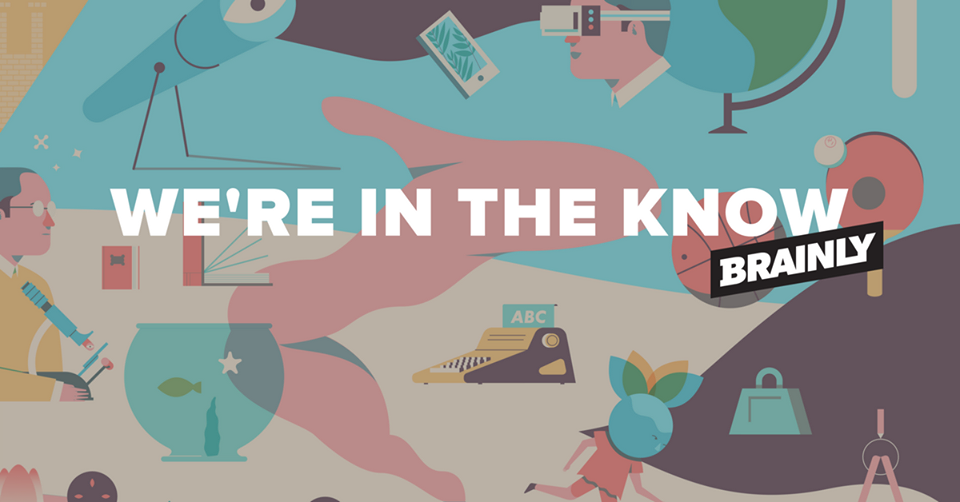 Kraków-based Brainly, the world’s largest peer-to-peer learning community for students, parents and teachers, has announced a new funding round of 30 million US dollars led by Naspers Ventures, with participation from Runa Capital and Manta Ray. Combined with Brainly’s previous funding rounds, the latest investment brings total funding to date up to 68.5 million US dollars.

The current round of funding will be used to enhance Brainly’s user experience and create the next generation of the platform. In addition, the funds will help further expand its user base in the United States, a key market for Brainly, which the company is already successfully monetising.

Brainly was founded in 2009 to recreate local student study groups in a global online community and has steadily grown to be a leading edtech player. With 150 million monthly active users, Brainly now reaches students, teachers, and parents across 35 countries. In addition to the US, Brainly’s largest communities are in Russia, Indonesia, India, Turkey, Brazil, and Poland.

“Every student struggles with schoolwork at some point. But never before has there been such widespread access and opportunity for students to learn from one another,” said Brainly CEO and co-founder Michał Borkowski. “Our goal is to extend that access to every one of the 76 million US students and beyond, giving them the resources and the tools to succeed and inspire collaborative learning. This funding allows us to do just that.”

“We have been impressed by Brainly’s growth over the past 10 years, particularly in the US and high-growth markets like India, Indonesia, Turkey and Brazil,” said Larry Illg, CEO of Naspers Ventures. “At Naspers, we back companies seeking to address big societal needs like education, helping them fulfill their vision with the ultimate aim of achieving global scale. Brainly has the potential to serve the needs of hundreds of millions of students around the world and Michał and the team are building an invaluable service for learners everywhere.”