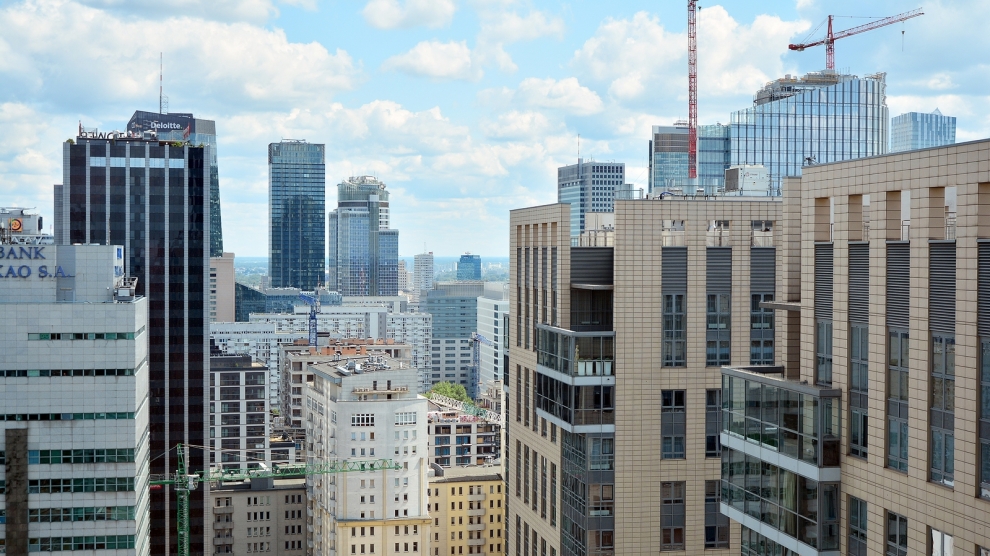 Warsaw and New York based Cogito Capital has reached the first closing of its Cogito Fund I with 55 million euros in commitments. The fund is focused on late- and growth-stage B2B software, fintech and mobility companies. Cogito will predominantly invest in Series B and C tech companies operating in Central Europe that have the potential to expand or are already growing in other European markets and the US.

The new fund has attracted the European Investment Fund (EIF) as the cornerstone investor, alongside the PFR KOFFI Fund and the PFR NCBR CVC Fund managed by the Polish Development Fund (PFR), as well as other professional investors.

Cogito Capital was founded in 2018 by Sylwester Janik and Martin Jasinski, venture capital and corporate executives with 25 years of experience in the international tech and VC industry.

“We are delighted to be launching our first fund with such strong institutional support from the EIF as the anchor investor and the PFR as the local investor, making Cogito the first such case for CEE-focused growth-stage fund,” said Mr Janik.

“We are happy to accompany Cogito Fund I in its search for innovative companies in Poland and Central Europe, a region with strong potential in innovation and creativity,” said EIF Chief Executive, Pier Luigi Gilibert. “As the leading provider of venture capital in Europe, the EIF is convinced that supporting start-ups as they seek to establish themselves and grow is key to ensuring that their work can have a material impact on the economy. We are also happy to team up with the Polish Development Fund in financing the future protagonists of the Polish economy.”