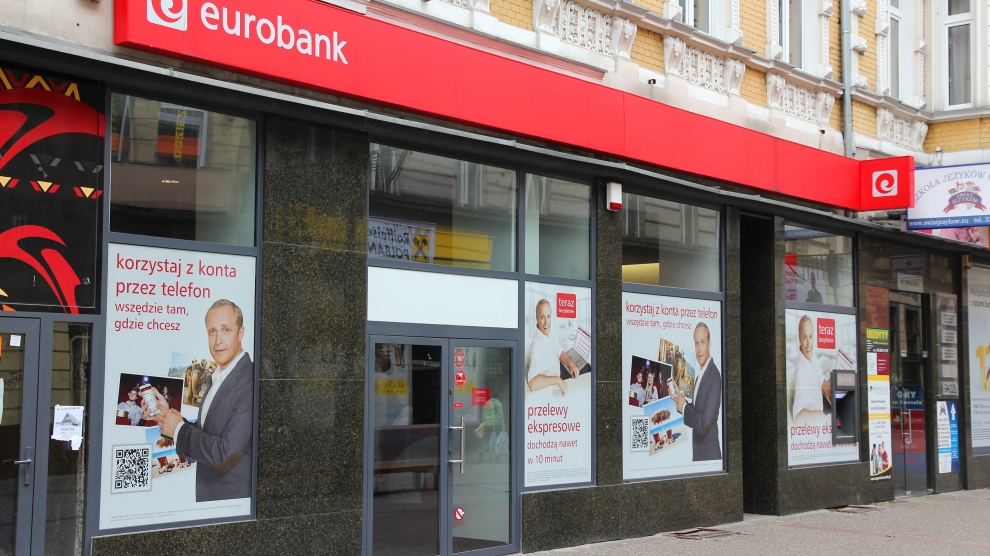 France’s Société Générale has sold its Polish subsidiary Euro Bank to Millennium Bank for 1.83 billion zlotys (484 million US dollars). Euro Bank was the 17th largest in Poland in 2017 by assets, and reported a profit of 103 million zloty.

The acquisition will add 1.4 million new customers to Millennium’s Polish business, which will make it the sixth-largest retail bank in Poland. It is also expected to increase Millennium’s geographical coverage by adding a number of branches in smaller towns: its network will more than double after the takeover is completed, something which is likely to happen in the first quarter of 2019.

Millennium chairman and CEO Joao Bras Jorge said: “We have a lot in common with Euro Bank and complement each other well – not only in geographic terms. The most important element is the complementary activity profile.

“Bank Millennium is a universal bank, while Euro Bank is an expert in offering consumer loans. This is important, because by 2020 we wish to increase by 40 per cent the sale of cash loans, especially those directed to new customers.”

Under pressure Société Générale was one of the lowest-scoring banks in the latest European stress tests, and is shedding assets to focus on its core businesses. It announced a deal in August to sell its banks in Bulgaria and Albania to Hungary’s OTP.

The deal is subject to the approval of Poland’s financial market regulator KNF and anti-monopoly authorities.