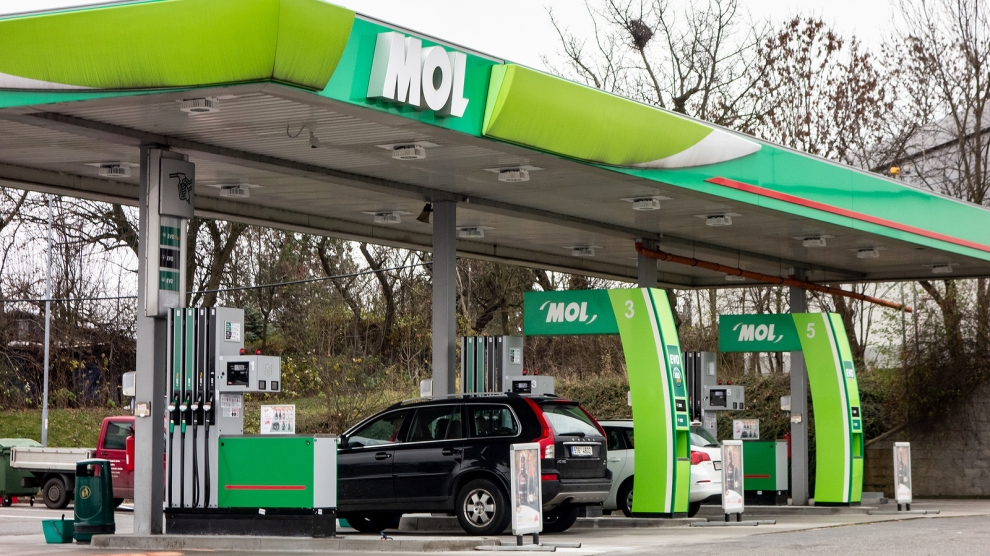 Hungarian oil and gas company MOL delivered over 450 million euros EBITDA in the first quarter of 2019.

Downstream posted a weaker first quarter delivering, 37 per cent lower than in the same period of the previous year due to the deteriorating refining environment which was partly mitigated by strong internal performance.

Consumer Services continued its double-digit growth with an EBITDA increase of 10 per cent year-on-year due to stronger fuel sales volumes and a higher non-fuel contribution. Motor fuel consumption rose three per cent year-on-year in the Central Eastern Europe region (with outstanding five per cent growth both in Hungary and Croatia), providing a supportive environment.

“We positive simplified free cash flows in the first quarter, putting us on the right track to meet our 2019 guidance and to fund our transformational investments”, said MOL chairman and CEO Zsolt Hernádi. “Earnings declined from a high base as refinery margins were substantially weaker and this was only partly mitigated by our strong internal performance across all businesses.”