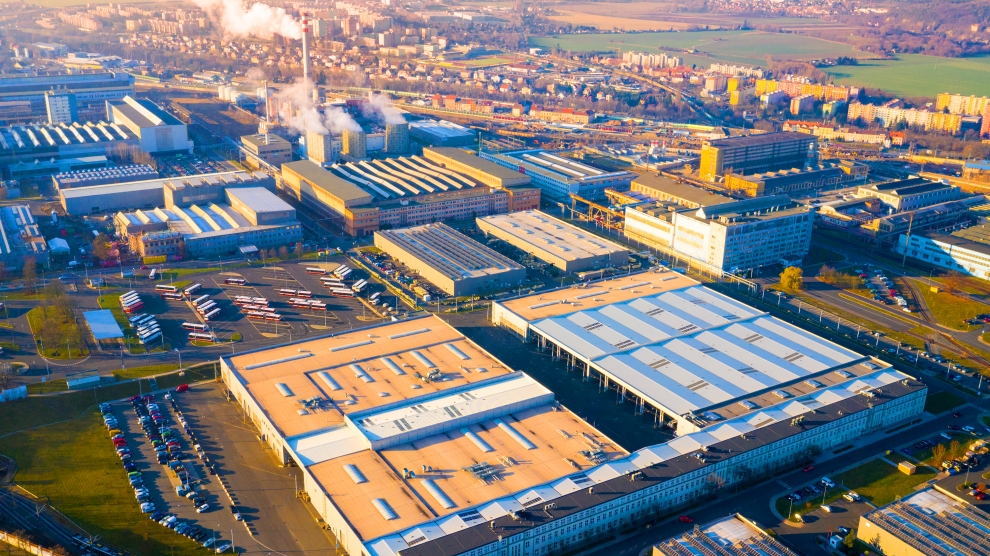 Czechia is the best manufacturing destination in Europe, according to a new study carried out by real estate giant Cushman and Wakefield. The country has regularly ranked among the best destination for manufacturers seeking to locate their operations since 2016, when it was included in the study for the first time.

As the case was last year, Czechia is the best-performing country in Europe in terms of the baseline rating, which ascribes the same weight to operating conditions and the country’s cost competitiveness. It is the only European country in the global top five, ranking alongside premier manufacturing destinations such as China, the US and India, which took the first three positions both last and this year. Canada remains in fifth position, as last year.

“The fact that the Czechia has been among the countries suitable for the manufacturing sector for a long time is good news for our economy,” says Ferdinand Hlobil, partner and head of industrial agency CEE, Cushman and Wakefield. “Major contributing factors are the country’s strategic position in the centre of Europe with good transport infrastructure, the advanced local business, economic and political environment with a low rate of risk and also moderate labour, energy and development costs.”

The study notes that strong foreign direct investment into Czechia’s manufacturing sector has made it possible to develop a modern infrastructure network with strong links to Germany. More specifically, leading up to the pandemic, labour markets in Katowice (Southwest Poland), northern Czechia and Slovakia had been very tight with almost a zero unemployment rate, significant wage inflation, and high employee turnover. The economic shock caused by lockdowns could potentially ease labour market conditions that, up until now have put pressure on many manufacturers to consider locations further east. In addition to a well-developed infrastructure, the study notes, the CEE region is part of the EU and has one of the highest densities of blue-collar workers in Europe.

“Czechia is the perfect country for global businesses that are considering destinations for locating their manufacturing plants, primarily thanks to a favourable combination of key parameters,” adds Mr Hlobil. “Lower-cost Asian countries outperform Czechia in terms of cost-effectiveness (there are eight of them in the top 10), and countries such as the US and Germany perform better in terms of risk. All aspects considered, however, the Czech Republic definitely offers optimum conditions for manufacturers.”

In addition to the usual criteria assessed, this year’s study also focused on the ability to recover from the coronavirus crisis – to bounce back. Czechia fares very well – among the second quarter of the most capable countries. As such, it ranks alongside Canada, the US and, amongst European countries, Austria, UK and Sweden. By contrast, Poland and Hungary do not achieve such ability to bounce back.

“The crisis has of course disrupted economic activity and the data available shows us both the pros and the cons of the global bonds across countries. Reshoring, or the return of manufacturing to the countries of origin, might seem to be the logical solution to the problems, but it is not feasible on a large scale and I do not expect it to happen in the nearest future. To improve their resilience in case of the next wave of the pandemic and quarantine measures, manufacturers focus instead on ensuring that their supply chains function and the deliveries of material and components are not interrupted,” concludes Mr Hlobil.