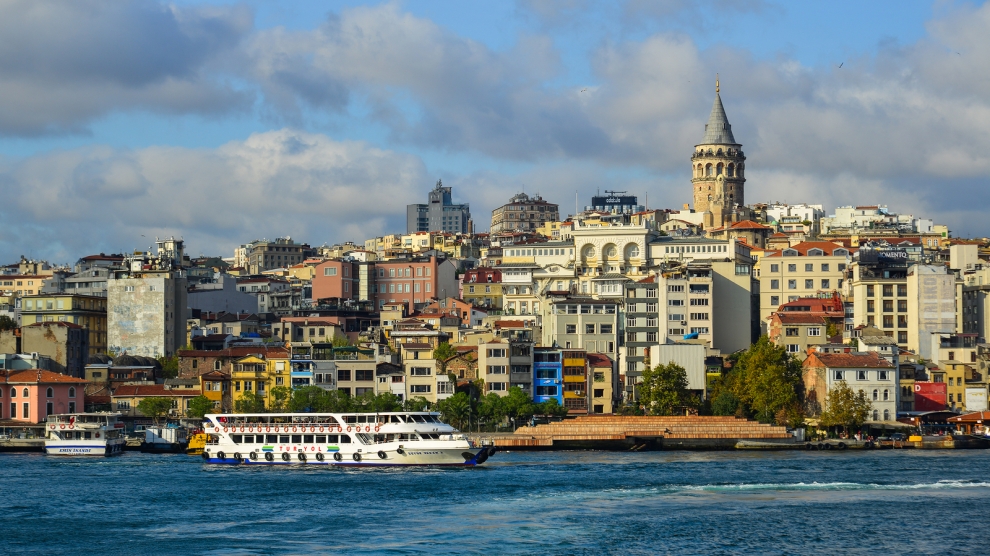 The Union of Chambers and Commodity Exchanges of Turkey has announced that 109 companies with Azerbaijani capital were registered in Turkey during the first seven months of this year, a nine per cent increase compared with the corresponding period of 2018, AzerNews has reported.

The vast majority of companies were registered in Turkey’s Istanbul region.

According to Turkish officials, the majority (53) of these companies specialised in wholesale and retail trade, with 12 industrial firms, 11 in construction, six in tourism, three in mining and one financial company, the remaining firms belong to other sectors of the economy.