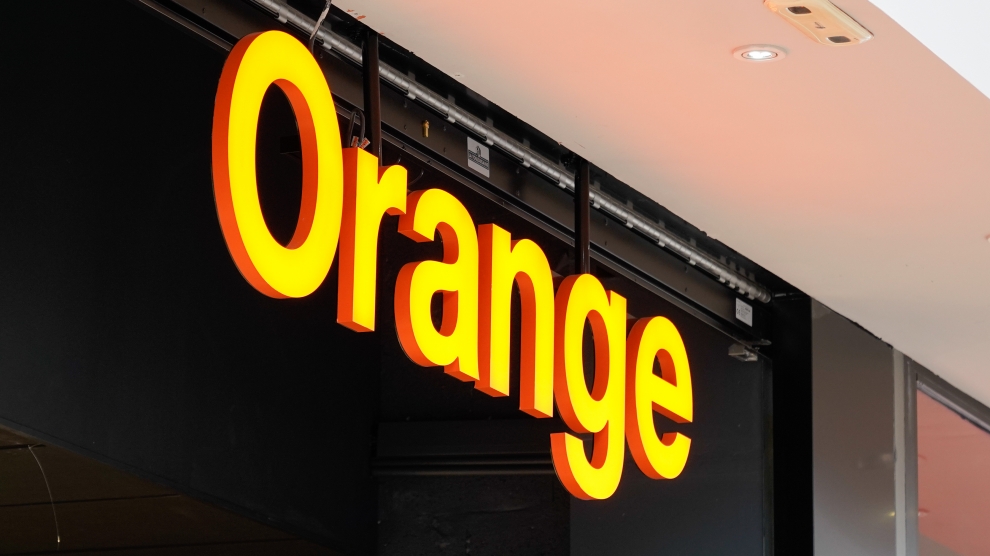 Orange Romania has signed a deal to acquire a controlling 54 per cent stake in Telekom Romania in a transaction that will significantly accelerate Orange’s strategy to become the largest provider of convergent services in the Romanian telecom market. Orange will pay Greek firm OTE – whose largest shareholder is Deutsche Telekom – a total of 268 million euros for the majority stake in a deal that values Telekom at 497 million euros. The remaining 46 per cent of Telekom’s shares are owned by the Romanian state. Last week, the country’s transport and communications minister Lucian Bode confirmed that he had no plans to sell the minority stake.

Telekom Romania is Romania’s second largest player in fixed telecoms with revenues of 622 million euros in 2019. Through its owned network infrastructure, Telekom provides fixed voice, broadband and pay TV services to more than five million customers and its approximately 90,000-kilometre fibre network connects some three million households. It also provides convergent services to approximately 881,000 fixed-mobile convergent subscribers through a virtual network deal with Telekom. These customers will migrate to Orange Romania’s network following the completion of the transaction.

The deal is subject to customary condition precedents, notably antitrust clearance by the European Commission and other relevant authorities, and is expected to be completed within the second half of 2021. Until approval is obtained and the completion of the deal is confirmed, both companies will continue to operate independently.

“This acquisition is an important step to accelerate our convergence strategy in Europe. Romania is a key market for Orange and a great success story,” says Mari-Noëlle Jégo-Laveissière, deputy CEO Orange in Europe. “This transaction confirms our long-term commitment to the Romanian market. We are looking forward to contribute to the development of the telecoms sector through sustained investments in top performing network infrastructures and innovative services.”

Orange Romania reported 1.1 billion euros in revenue in 2019 and is the largest mobile operator in the country.

“This is a significant milestone for the Romanian telecom market that will enhance its attractiveness both in terms of converged telecoms services and high quality infrastructure, while increasing competition,” says Liudmila Climoc, CEO, Orange Romania. “It will provide the opportunity to scale up innovative convergent services, bringing broader benefits and wider choices to customers and also to the country’s digital economy sustainable development. Orange Romania’s and Telekom Romania’s network complementarity will allow us to bring together not only customers and teams, but also the best of expertise in terms of quality of service and future-proof mobile and fixed networks infrastructure.” 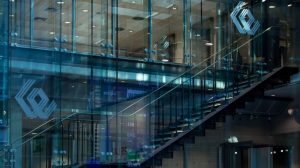 The Warsaw Stock Exchange 30 years on 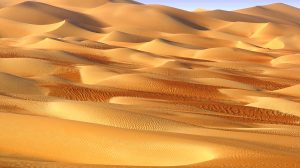 International trade policy has the opportunity to lead the digital transformation 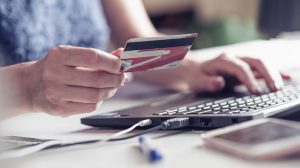 ‘Find your niche, and excel in it’