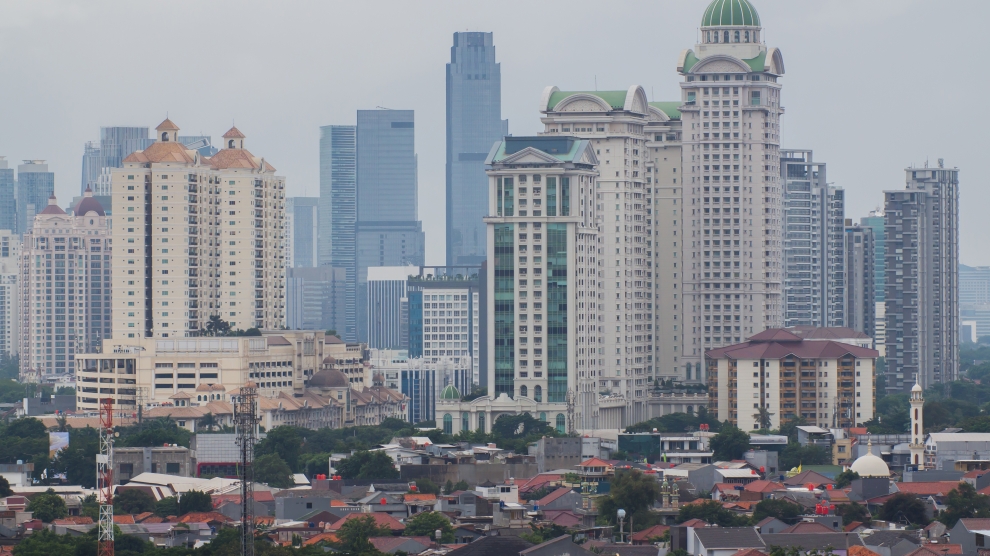 Airly, which raised 1.7 million euros in a pre-seed round in October, combines AI with hyperlocal data.

The Polish air quality monitoring start-up Airly has become the partner of Nafas, a newly-launched network of air quality sensors in the Indonesian capital Jakarta.

Air quality is a growing problem in many countries around the world, but is especially pronounced in emerging and developing markets. According to data from the World Health Organisation (WHO), 93 per cent of people in Indonesia live in areas where annual average particulate pollution levels exceed WHO guidelines.

Jakarta, home to 11 million people, has recorded pollution levels six times that of the WHO guidelines. Translated into human-centric metrics, Indonesians who live in the capital lose 4.8 years of life expectancy on average as a result.

Nafas, which is both a network of hyperlocal air quality sensors and an app residents of Jakarta can use to track pollution levels in real-time, has chosen Airly as its “sensing partner”, meaning that Airly-produced sensors are what powers the monitoring network.

“The core of Nafas is the amount of hyperlocal data available. We have installed 48 sensors in all 10 administrative regions of the Jakarta metro area, making sure that citizens have access to air quality data nearby,” says Piotr Jakubowski, the co-founder of Nafas.

According to Mr Jakubowski, this makes Nafas the largest on-the-ground air monitoring network in the country.

“Secondly, all content, insights and learnings are localised for the market, making things very easy to understand from a language perspective. By providing information in Bahasa Indonesia, we are able to make sure to reach the non-English speaking population of the country,” he adds.

Jakubowski was born and raised in Indonesia, and together with Nafas co-founder Nathan Roestandy, felt that air quality was an important issue that needs to be solved.

“We aim to drive awareness through educating citizens with data that was previously unavailable,” adds Mr Jakubowski.

Enter Airly, the Polish start-up that has already made waves with its combination of air quality sensors and AI-powered quality forecasts based on the data the sensors collect. The company raised 1.7 million euros in a pre-seed round in October.

The sensors Airly has installed in Jakarta are specifically designed for outdoor use, and are built to withstand the elements — including temperatures of up to 60 degrees Celsius. Calibrated on a regular basis, these sensors are closely monitored with local reference stations to maintain the highest level of accuracy.

Airly’s sensors take advantage of the company’s proprietary breakthroughs in miniaturisation and machine learning, which lets them monitor more pollutants with greater accuracy at a lower cost.

“We are delighted with the fact that we can help to solve the air quality problem in Jakarta. By giving access to the hyperlocal, real-time and historical data, we can help local authorities point out the biggest sources of contamination, and also help individuals plan their outdoor activities wisely,” says Wiktor Warchałowski, the CEO and co-founder of Airly.

The Nafas app is already available for download and will give residents of Jakarta access to highly accurate real-time air quality monitoring.

In addition to Jakarta, Airly’s sensors are used by 400 other local governments and cities including Berlin, Oslo, Rome, Athens and Kraków.