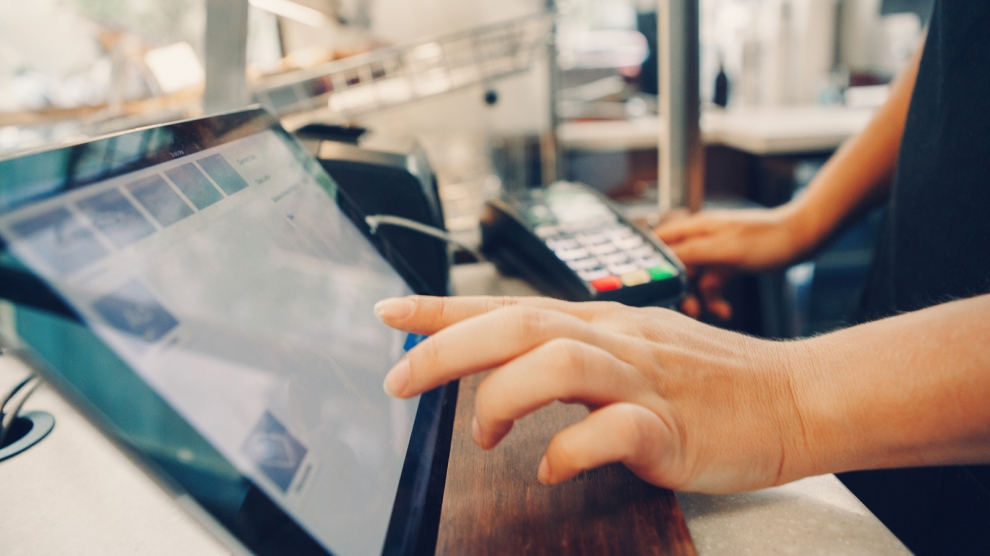 The multinational online payments company Paysafe has announced that it now has over 1,000 employees in Bulgaria. The company has also announced a further 100 job vacancies. Paysafe is based in the Isle of Man, regulated in the United Kingdom and authorised by the Financial Conduct Authority.

On a visit to the Bulgarian capital Sofia, Paysafe’s Chief Operating Officer, Danny Chazonoff, stated: “Our division here is strategic to the group and helps business growth in the direction of digital portfolios, where competition is high, but we have taken strong positions.”

Paysafe is the leading software company in Bulgaria by income with over 100 million levs (51.1 million euros) in turnover. It was also one of the first multinational software companies to look for labour resources in the local market: “Until three years ago, we had 600 employees here. We are growing quickly, both naturally and thanks to the acquisitions we have made in recent years. We started off with a call centre, but then we built up the infrastructure necessary for a financial software company, because we found IT specialists and people fluent in three-four foreign languages,” added Mr Chazonoff, according to whom the local division remains one of the most important in the global company.

On the issue of Brexit and its impact, Mr Chazonoff commented that structural changes and relocation of employees and offices is not envisaged. “What will be a challenge are the regulatory changes that may come to fruition in the worst case scenario of the UK’s exit from the EU. At this stage, it is not clear whether licences for products and services that we offer freely on the European market will need to be ‘passport-ised’ in an EU country.” This will become clearer in spring 2019, when the UK is expected to exit the EU.

Earlier this year, Paysafe provided students from two schools in Sofia with the opportunity to learn and work on Raspberry Pi devices – credit card-sized computers originally designed for education. During the first half of 2018, Paysafe delivered six beginner training sessions which were attended by over 65 students. Five experts from Paysafe Bulgaria’s software teams demonstrated how the Raspberry Pi devices work and trained the pupils to use the small single-board computers for educational games.

Elsewhere in emerging Europe, Paysafe announced its launch in Montenegro in September 2018.