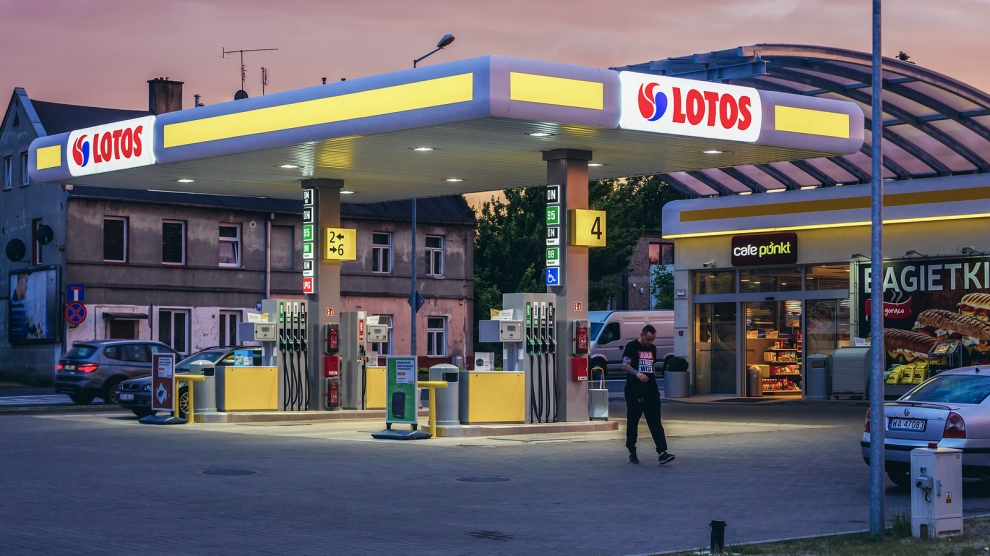 Polish energy giant PKN Orlen has formally filed an application for the European Commission’s approval of its proposed acquisition of fellow petrol refiner and retailer Lotos Group. If approved, the deal – which was agreed in 2018 – will see Orlen take a majority 53 per cent stake in state-owned Lotos.

“In business, scale matters. This rule of thumb is understood by all major European and global players in the fuel and energy business, who have long since gone through their own consolidation efforts,” said Daniel Obajtek, president of the management board of PKN Orlen.

“A single strong entity would be well-placed to successfully compete in a demanding market, lend greater stability to the national economy, also in fuel prices, and ramp up its own growth-oriented investments. We have taken up this challenge seeing the merger as a requisite driver of the business future of the combined companies, their shareholder value and energy security of Poland, serving the interests of both retail customers and local communities. Smooth execution of the process is a priority for us, the formal application we have just submitted to the European Commission best showing how determined and effective we are in its pursuit,” he continued.

PKN Orlen believes that the transaction would open up greater investment opportunities in asset development, foreign expansion and other areas, significantly strengthening the Polish economy.

Orlen operates 2,679 petrol stations in Poland and across Central and Eastern Europe, Lotos just under 500 – all in Poland. It is likely however that if the takeover is approved, Lotos will remain a separate brand on the market. Orlen operates seven refineries, Lotos one.

In May, Orlen opened its first gas station in Slovakia under the Benzina brand, part of the Unipetrol Group owned by its Czech subsidiary.