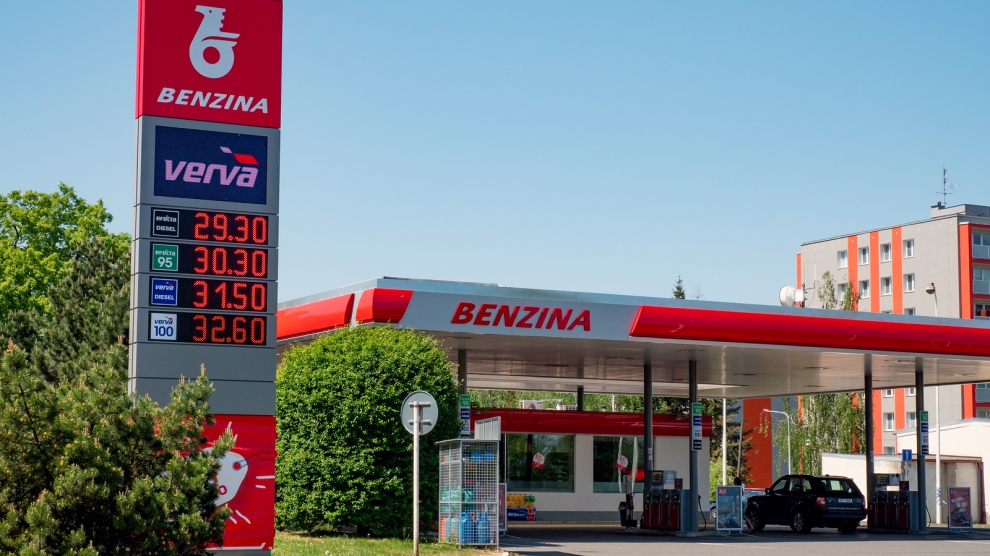 Polish oil refiner and petrol retailer PKN Orlen looks set to take full control of the Czech firm Unipetrol after the Unipetrol board agreed on August 28 to approve a forced buyout – or so-called squeeze-out – of the company’s remaining minority shareholders, although not without a fight over the offer price.

PKN Orlen has been the majority shareholder in Unipetrol since February 2004, when it bought a 63 per cent stake. The squeeze-out follows a voluntary buyback completed in February in which PKN Orlen offered Unipetrol shareholders 380 crowns a share, paying 21.4 billion crowns (830 million euros) to raise its stake a further 31 per cent, leaving just 5.97 per cent in the hands of investors.

Unipetrol will now be de-listed from the Prague Stock Exchange, which will lose its sixth biggest stock and see the number of main market listings fall to eleven.

This deal is a huge blow for minority shareholders, many of whom are outraged by the fact that the buyout price has remained the same as initially offered. They are planning on taking legal action.

“They will squeeze us out and we will sue them,” shareholder Tomas Hajek, who leads a group representing 300 minority shareholders, told news agency Reuters before the general meeting.

PKN Orlen’s plans to take full control of Unipetrol have been ever present since it first bought the company back in 2004. By acquiring full control, PKN Orlen will now hold the oil refineries at Litvinov and Kralupy in part of its portfolio, as well as the largest network of petrol stations in the Czech Republic, Benzina.