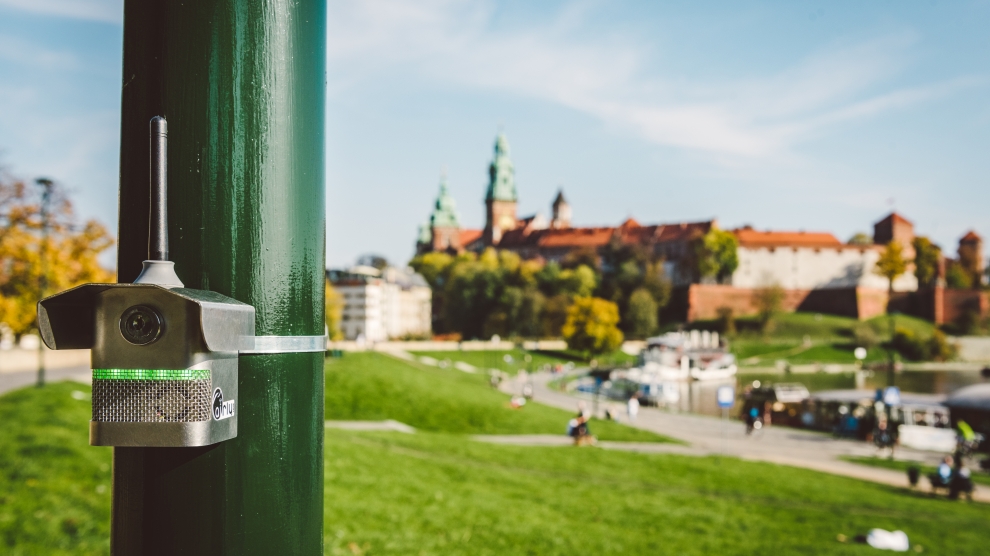 The Kraków and Palo Alto-based start-up Airly has announced a 1.7 million euros pre-seed round which should help it scale up its AI-powered air quality platform globally.

Founded in 2016, the company provides accurate, local, and predictive air quality data that can be used by individuals, governments, and companies to understand the air around them. Airly’s sensors form a global system for monitoring pollution at street level and in real time. The competitive advantage of the start-up lies in its proprietary innovations such as sensor miniaturisation and machine learning — this lets it deliver data with higher accuracy in more places and at a lower cost.

Air quality is one of the most pressing global issues, with around the world nine out of 10 people thought to breathe contaminated air. Poland is one of the worst offenders: 33 of Europe’s 50 most polluted cities are in the country, according to the World Health Organisation.

Polluted air is highly dangerous, both for the environment and for human health. Exposure to bad quality air increases risk of stroke, dementia, heart disease, lung cancer, and other respiratory diseases. Studies have also shown a link between air pollution and increased mortality rates during the Covid-19 pandemic.

The way Airly is attempting to deal with this massive issue is with a system that involves dense networks of sensors that measure particulate matter such as PM1, PM2.5, and PM10, as well as gaseous compounds (NO2, SO2, O3 and CO). Users can get access to live data through a map and a mobile app. While there are other services online for air quality data, Airly is able to deliver an AI-powered air quality forecast based on predicting the flow of pollutants over the next 24 hours. The company says it can do this with 95 per cent accuracy.

“Airly’s mission is to repair the air by building a single source of truth for air-quality data, globally,” says Wiktor Warchałowski, the start-up’s CEO. “Accurate air quality data is essential for effective action towards improving the air around us. We provide tools that help to improve the lives of individuals and whole communities.”

Right now, Airly has over 10,000 data points in more than 30 countries and 400 cities. Local governments who use the company’s services include Berlin, Jakarta, Oslo, Rome, Athens, and Kraków. But the customer list also includes big-name corporations such as Phillips, PwC, and Motorola. Schools, universities and charitable foundations also use Airly’s services.

Airly recently launched an API that lets media, technology, and finance companies access live air quality data from anywhere in the world. The next step for the company, with its pre-seed round completed, is to scale up its offering globally.