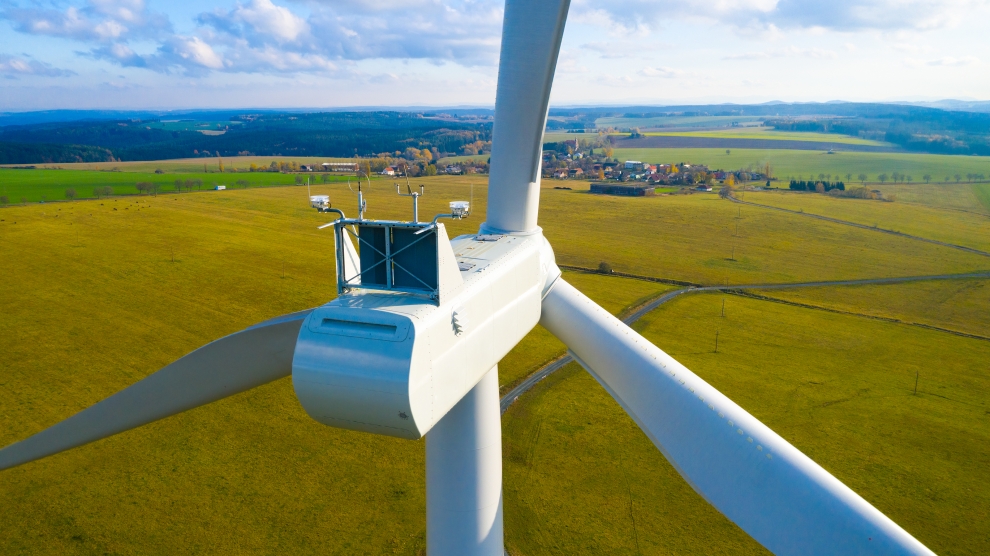 The cost of “going green” has been widely disputed by academics and politicians for decades. The EU’s European Green Deal, which has been defined by European Commission chief Ursula von der Leyen as the EU’s “man on the moon moment”, is the most recent attempt to put a number on it: in this case one trillion euros, to be spent by the bloc over the next ten years on renewable energy. It already looks like an underestimate.

Strangely, however, far less attention and resources have been devoted to assessing the cost of not going green, or of getting the green transition wrong. A study, drafted by the London School of Economics, suggests that should this continue, entire sectors of the economy could collapse abruptly, leading to trillions of euros in losses. The study, What are stranded assests? suggests that ‘stranded assets’ mainly fossil fuels that might have to be left in the ground – are often not fully reflected in the value of companies that extract, distribute, or rely heavily on fossil fuels, which could result in a sudden drop if this risk were priced in. This is less about the shift away from fossil fuels than about how smoothly it’s done – for example, credible climate policy can help firms put into place long-term strategies for a slower and smoother adjustment that would avoid sudden shocks.

In this scenario, private and corporate agents are not the only ones who should be held accountable for tackling climate change. Central banks and other international financial insititutions (IFIs) play a paramount role in determining the pace and effectiveness of the transition, directly through investments or indirectly by lending money to private banks. The intervention of the European Central Bank (ECB) and other national central banks should thus be aligned with EU targets, which has not always been the case.

According to the Veblen Institute for Economic Reforms, a think tank, as part of its latest programme of quantitative easing, known as the Corporate Sector Purchase Program (CSPP), the ECB’s investments into corporate bonds that involve fossil fuels total more than 111 billion euros. It is evident that by reconsidering its approach, the ECB could boost green investment in an unprecedented way.

To tackle the issue, a report from the Sustainable Finance Lab highlights how the ECB could significantly improve its carbon footprint balance by adjusting its Targeted Long Term Refinancing Operations (TLTROs) Programme. TLTROs are operations through which the ECB lends money to private banks at low interest rates, upon the condition that the banks then lend this money to third parties in specific sectors of the economy. Green TLTROs would mean that the credit issued by the ECB would be significantly cheaper if the money would then be lent to companies with high environmental commitments.

Some international finance institutions, riding the wave of these ever-more consistent concerns, appear to have taken note. The European Bank for Reconstruction and Development (EBRD) is one of the IFIs the forefront of this institutional commitment to greener finance. Last summer, it unveiled an ambitious plan aimed at increasing the bank’s support for green investment, which was presented at the EBRD annual meeting last Thursday after being approved by its board of directors.

The proposal involves the commitment to devolve over 50 per cent of the EBRD’s annual investments to the green economy by 2050. This aims at building on the positive results of the past five years, when the EBRD’s green investments rose from 25 to 40 per cent.

This is a strong signal from the EBRD, not least as it comes shortly after a recent commitment to boost investment in renewable energy in Georgia. In a deal signed at the end of September, the EBRD commited to lending 200 million euros to a Georgian company developing technologies for green hydrogen generation, as well as to “upgrade existing assets to transport blended hydrogen to end-users”.

“Technology moves, and the cost is going down, and we will probably see the same pattern with green hydrogen as we did with solar power. Those that start early will have advantages; they will be prepared with the latest technology evolution,” says David Managadze, regional energy head for Energy Eurasia at the EBRD.

Similarly, the European Investment Bank (EIB), the world’s largest multilateral financial institution, is also taking steps to divest from fossil fuels. Last year the bank announced that it was committed to halting all financing fossil fuel deals within two years, committing itself to fulfilling Mrs von der Leyen’s wish that the EIB should become a “climate bank”.

Both the EBRD and EIB appear to have got the message that while going green inevitably entails significant costs, central banks and financial institutions should rather focus on the cost of failing to do so.

Other central banks and IFIs should take note. Emulating the efforts of the EBRD and the EIB would not only ensure a smooth transition to a world of renewables, but might also spare the financial markets the sudden collapse of many of the pillars on which it now rests.

eHTA: A must for any healthtech start-up
Poland’s Airly raises 1.7 million euros to tackle air pollution with accurate and predictive data
Comment