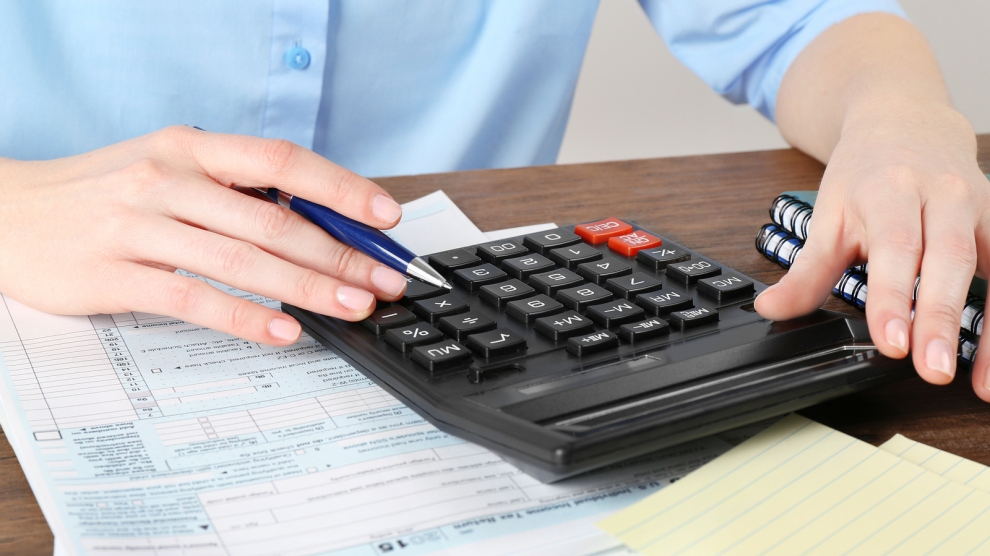 The Polish government finally looks set to create the role of Taxpayers’ Ombudsman. Creation of the role was first announced in 2012, but subsequently shelved and delayed. At the end of July however, a draft tax law was published, which includes the introduction of a taxpayers’ ombudsman role, as well as an outline of its competences.

The concept will be similar to the recently established office of the Ombudsman of Small and Medium-Sized Enterprises. The selected candidate will be appointed by the prime minister and will report to both the ministry of finance as well as the head of the government. The length of the ombudsman’s mandate will be fixed at six years, without the possibility of renewal. The government will also reportedly allocate a budget of 20 million zloty annually, to the project.

“Establishing any institution that is supposed to help citizens deserves attention,” Maciej Hada, a senior manager at Grant Thornton tells Plus Biznesu. “Regardless of the scope of competences of the ombudsman, the very existence of such an office will apply an element of pressure on the tax office to ensure it acts in a disciplined manner. Introducing a social control element into the system is useful, because when the taxpayer will be harmed, the case can be publicised. The ombudsman’s capacities will largely depend on the budget that will be allocated to him or her and the quality of staff. Allocating 20 million zloty for the project is not enough.”

“It’s about practitioners, tax advisors, familiar with taxpayers’ problems,” explains Filip Świtała, head of the tax system department at the ministry of finance. Mr Świtała added that while the ombudsman will be able to help entrepreneurs, the main goal will be to help individuals.

Ultimately, SME’s and large businesses all have their own advisors, therefore it is necessary to have someone well versed in taxation to advise individuals. The office will be organised in a similar wat to the financial ombudsman, based in Warsaw, but with an extensive network throughout the country. The taxpayers’ ombudsman will have representatives in each of Poland’s provinces and a dozen or so mobile representatives roaming around the country.

Some experts are sceptical, however.

“A noble initiative, but in its current format the ombudsman will not be able to do a great deal and will become a façade of an institution,” Michał Borowski, a tax expert at the Business Centre Club told Plus Biznesu. “The office was deprived of the key tools we requested, such as the suspension of tax controls. Without hard competences, the appointment of an ombudsman will not change a great deal for taxpayers. This will be another governmental body, part of the administration, so it is hard to expect that it will act against it. In this format, it is a marketing tool.”