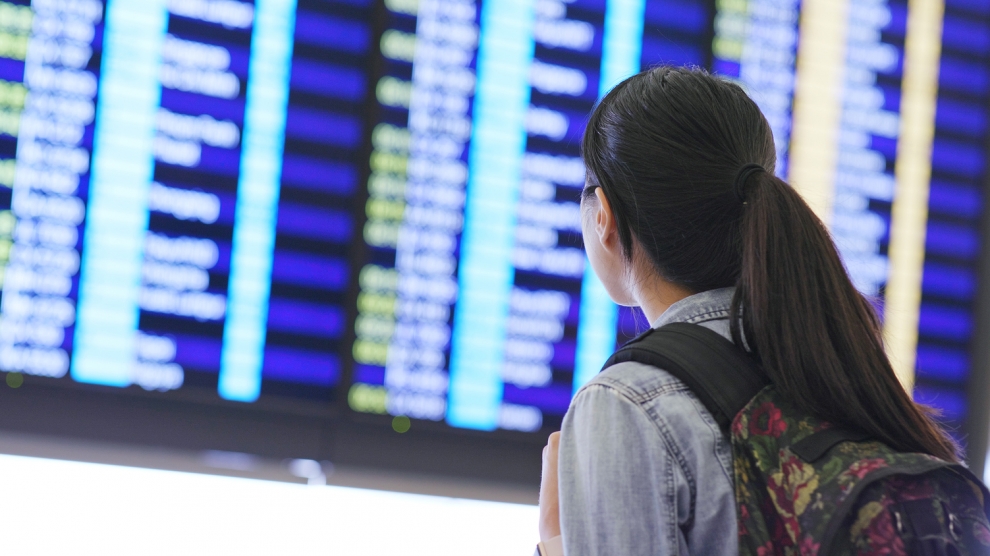 Putting migration on the table in future trade talks and ensuring EU workers are not subject to burdensome non-EU visa rules are two key recommendations included in Open and Controlled – A New Approach to Migration, a new report prepared by the Confederation of British Industry (CBI), an organisation that speaks for 190,000 UK businesses.

“Freedom of movement will be ending. The building blocks of a successful new migration system for the UK begin with an honest and open debate that has been absent from politics,” said Josh Hardie, CBI deputy director-general. “The stakes couldn’t be higher. Get it wrong, and the UK risks having too few people to run the NHS, pick fruit or deliver products to stores around the country. This would hurt us all — from the money in our pockets to our access to public services. For Global Britain to succeed, the UK must send the right signals that show it remains open and welcoming to the world. That means putting migration on the table in trade talks to get us a better deal, first with the EU and then other countries where it is clear existing visa restrictions inhibit trade and foreign direct investment,” he added.

Studies show that immigration delivers net economic benefits for the UK. Foreign workers put in more than they take out, as their taxes outweigh the benefits they receive.

A number of other industry leaders backed the findings of the report.

“These workers play a vital role in guaranteeing the success of our 28.2 billion British pounds industry and are employed across the full range of skill levels, in every region of the UK. It is therefore vital that any new migration system not only recognises the important role EU workers play in feeding the country, but also their contribution to wider society, in towns and cities across the country,” said Angela Coleshill, competitiveness director at the Food and Drink Federation said a third of the industry’s 400,000-strong workforce were from the EU.

“Post-Brexit the UK must retain its position as a talent magnet – drawing in the talent and skills we need to continue to grow and innovate,” added Vinous Ali, head of policy at TechUK. “This means recognising and responding to the positive impact of immigration – to our economy as well as our communities.”

“The hospitality sector is particularly in need of a future policy that provides employers with access to talent to support continued investment and growth,” commented Kate Nicholls, chief executive at UK Hospitality.

According to the Office of National Statistics, at the end of 2017 over 1.9 million individuals from those emerging Europe countries which are members of the European Union (excluding Croatia) lived and worked in the UK.