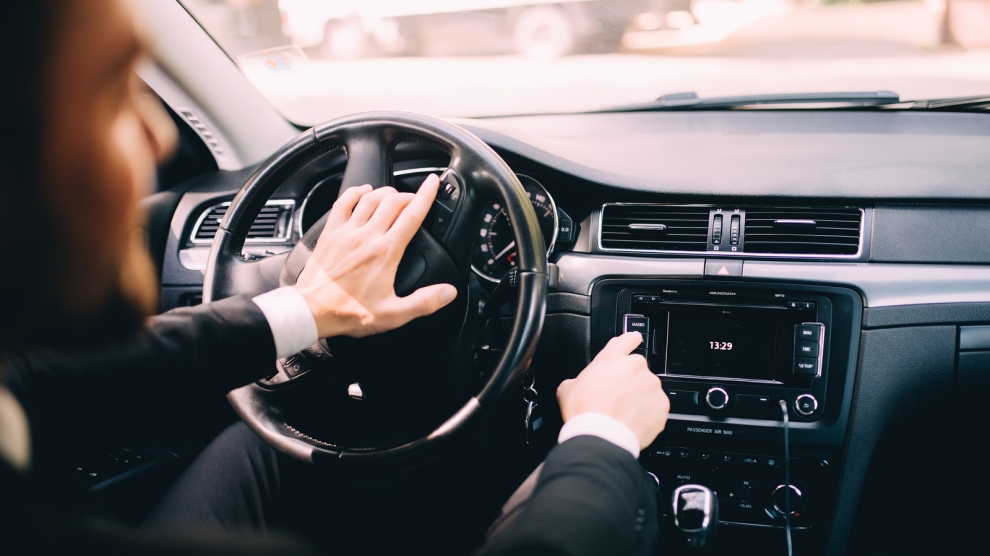 Czech company SFS Ventures, owned by Sourcefabric Ventures, a leading developer of open source tools for news media, has purchased a 60 per cent stake in Eurozet, one of the largest media groups in Poland, from Czech Media Invest (CMI). The remaining 40 per cent of Eurozet has been bought by Agora Group, a Polish media company whose assets include the Gazeta Wyborcza daily newspaper. The sale comes just a year after CMI bought Eurozet from French concern Lagardère.

The sale has angered Poland’s ruling Law and Justice party (PiS) as both SFS Ventures and Agora reportedly have links with the businessman and philanthropist George Soros.

When first mooted by Agora in January, a spokesperson for the government said the deal represented a threat to Polish media pluralism.

“The Polish state has to do everything it can to prevent market speculators from increasing their influence on the media market,” said Beata Mazurek.

In December 2018, Fratria, publisher of the right-wing weekly Sieci and the owner of the wpolityce.pl website announced that it was interested in Eurozet. PiS would have preferred Fratria to purchase Eurozet, which operates a number of radio stations across Poland.