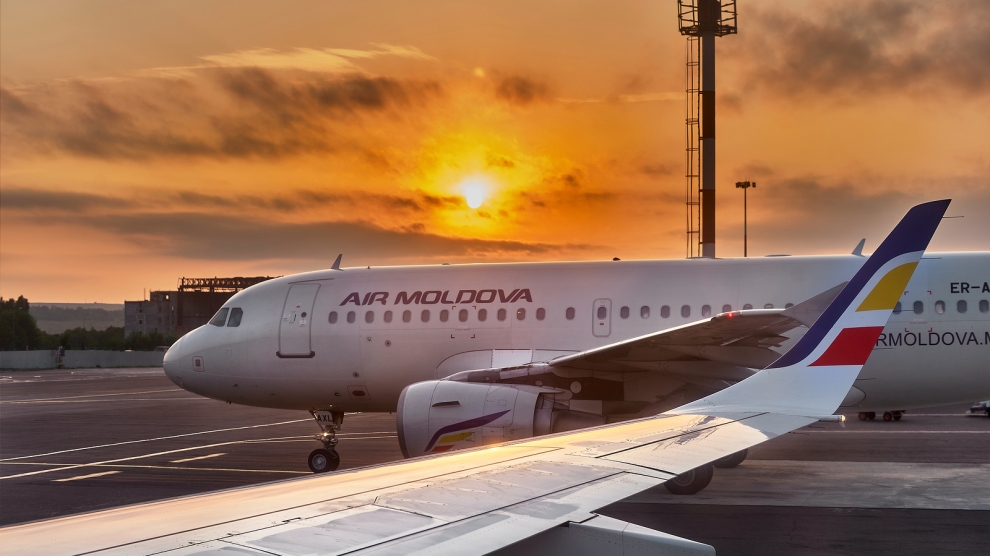 The Moldovan Agency for the Recovery of Criminal Assets (ARBI) and the country’s anti-graft prosecutor’s office have seized some 670 million lei (35 million euros) worth of assets belonging to flag carrier Air Moldova following accusations of money laundering.

The seized assets include two aircraft, various buildings and several road vehicles, the National Anti-corruption Centre (CNA) said in a press release, adding that the activity of the company is not affected.

The assets were confiscated as part of a money laundering case into a series of fictitious transactions that led to the privatisation of the airline last year, the CNA said.

ARBI is an autonomous division within the CNA focused on the seizure, evaluation, administration and sale of the criminal assets, as well as on carrying negotiations for the repatriation of criminal assets.

At the end of September, prosecutors seized 301.6 million lei of Air Moldova’s equity in order to prevent the transfer of the shares to another owner.

At the time, Air Moldova issued a press release stating that the move hindered the investment plans of its private owners. According to the company, the government had failed to increase its capital by 150 million lei as promised under the privatisation contract.

Moldova Air was privatised in 2017 in an effort to avoid bankruptcy.

Civil Aviation Group committed at the time to keep and develop Air Moldova’s status as a national air carrier.