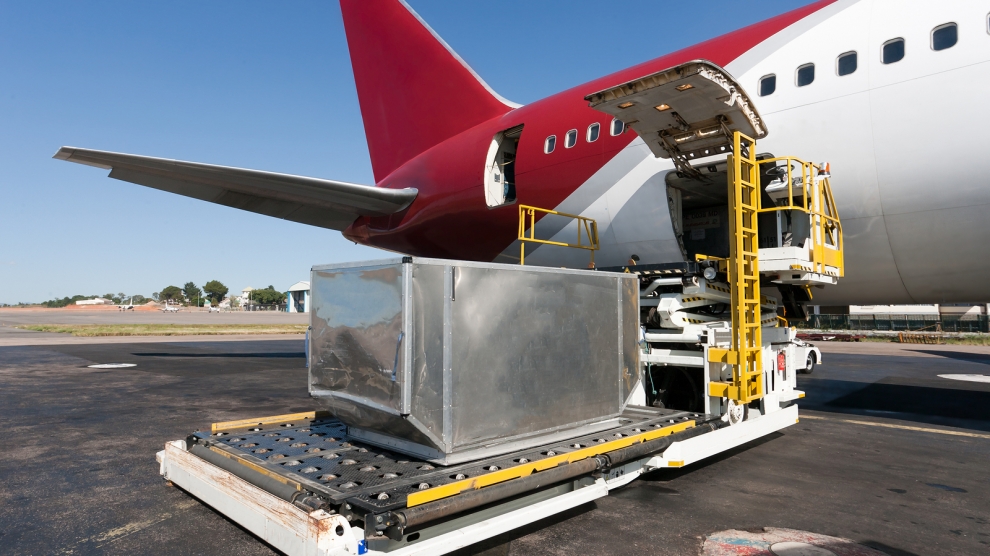 Six airports in emerging Europe rank amongst the top 10 fastest growing freight hubs in Europe over the last decade, with three – Burgas in Bulgaria and Cluj-Napoca and Timișoara in Romania – making the top five.

Riga in Latvia, Bratislava in Slovakia and Vilnius in Lithuania are the three others which make the top 10.

The research, by CP Cases, manufacturers of high-performance protective casing, looks into data from the European Commission between 2008 and the latest annual data in 2018 for emerging European freight markets.

Burgas has seen a 699 per cent increase in freight tonnes per annum over the past 10 years – the third highest growth in Europe, behind two Spanish airports, Zaragoza (843 per cent) and Valladolid (837 per cent increase).

Overall, however, Riga is currently the largest freight hub in emerging Europe (and 26th in Europe), processing 24,628 tonnes per annum.

“Knowing the logistics map both of Europe and for the international market plays a large part in what we do at CP Cases, because it helps us to ensure our products are always doing the best job when it comes to protecting valuable equipment. While we still see products being utilised to transport equipment to the major freight hubs in Europe, we’ve noticed that some key new players are becoming increasingly popular in Europe, providing a more localised option for freight logistics. As a company we are able to create bespoke cases for all kinds of freight logistics needs, and with investment to ensure the right infrastructure is in place, we can only see these localised hubs becoming increasingly popular as an alternative to the major European freight hubs,” said Fiona Haggerty, commercial director of CP Cases.