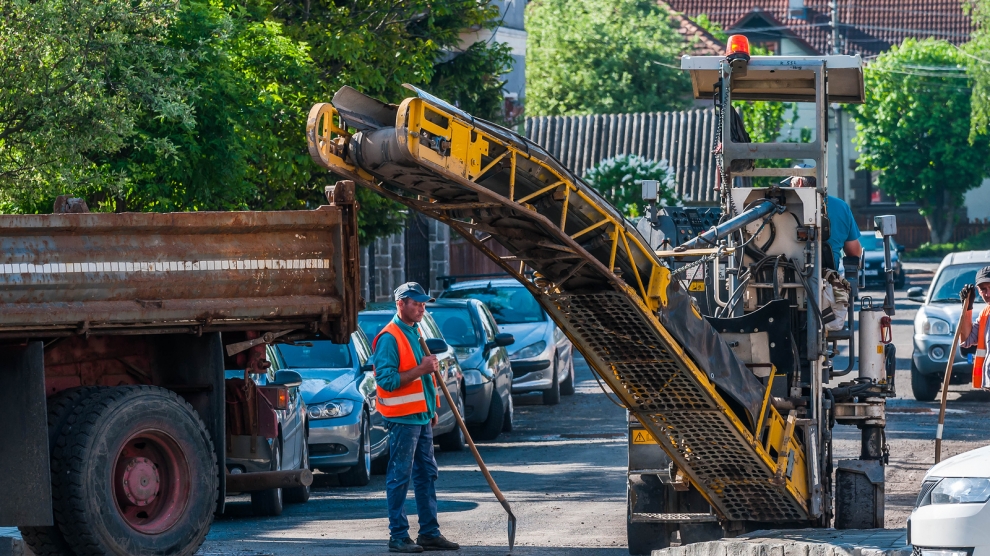 Labour costs soared in Romania during the second quarter of 2018, rising 9.3 per cent when compared with the first quarter, and by more than 15 per cent compared to the same period of 2017.

According to the Romanian National Institute of Statistics (INS), every area of the economy saw increases, with the largest rises in the private sector coming in the IT and communications industry, at almost 20 per cent. Wage costs in the construction industry also saw a big increase, of 18.32 per cent.

In the public sector, medical workers now cost 33.15 per cent more to employ than they did in the second quarter of last year, teachers 21.76 per cent more and those who work in public administration 19.51 per cent more.

The figures support those voices in Romania, found primarily amongst the opposition and business leaders, that current levels of wage growth – particularly in the public sector – are unsustainable. Inflation in Romania is the highest in the EU, currently running at 4.6 per cent in July.

However, Liviu Voinea, vice-president at the National Bank of Romania (BNR), believes that the labour market is stretched, and will remain so until wages match EU averages.

“The private sector is raising wages faster than the public sector,” he said. “Unemployment is amongst the lowest in the EU, at five per cent, and there is a deficit in the workforce. This will not be met until the difference between average Romanian salaries and average EU salaries has narrowed.”

One of the main factors driving wage growth in the private sector is a lack of available workers, caused mainly by emigration: Romania has lost as many as three million workers over the last decade.