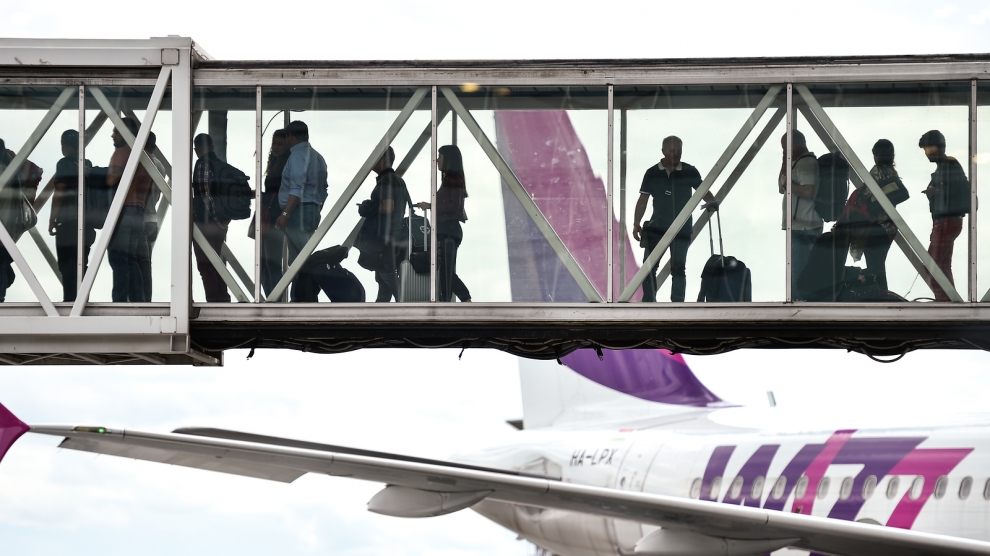 As many as 3.4 million Romanians have fled the country since it joined the European Union in 2007. The figure represents 17 per cent of the country’s total population. The exodus is unprecedented anywhere in Europe during peacetime. Over the same period, only war-torn Syria has seen a higher percentage of its citizens emigrate. The figures – estimates – were released at the end of February by the Immigrant Integration Research Centre at Move, an international conference discussing migration and the integration of migrants.

Most alarmingly, according the European Union’s statistics branch Eurostat, the number of young Romanians (those aged between 15 and 29) has fallen even more dramatically, down 28 per cent from 4.86 million in 2008 to 3.52 million in 2016.

“It would be difficult to think of a more pressing priority for Romania than keeping, and perhaps even bringing back, its most productive people,” commented Claudiu Nasui, an MP for the opposition Save Romania Union (USR). “For people to want to return to Romania they need to see that there is political and economic stability. They need to see that there is a functioning justice system which delivers verdicts in good time, and which punishes corruption. They need to be free of bureaucratic obstacles that do nothing to encourage economic initiative.”

“What we see now is the opposite,” he continued. “We see more and more qualified people quite rightly losing patience with Romania. Some are fearful of what will happen next. Many have left, and many more will continue to leave as long as things do not change.”

According to Population Pyramid, a website which collates population data from a variety of sources, Romania’s population is predicted to fall as low as 15.2 million by 2050. The country’s population peaked in 1990, at 23.49 million.

While Romania has lost almost a third of its young people, Poland, the Czech Republic and Slovakia have lost a just over a fifth (21, 19 and 19 per cent respectively), while Hungary has seen a relatively small percentage of young people leave: 14 per cent.