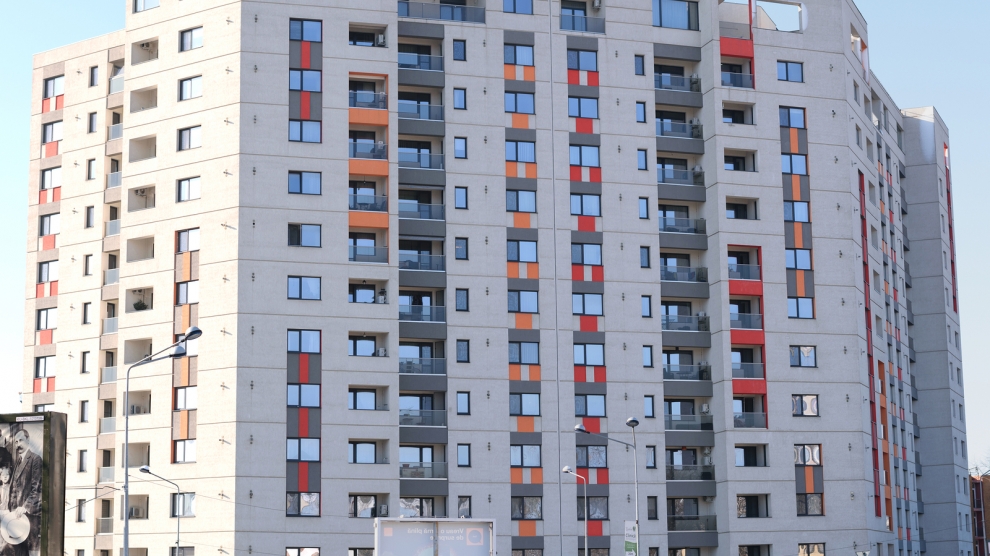 The Romanian residential market is not as stable as it used to be. While oversupply, due to speculative development, has been the main threat for many years, now the market is facing a drop in demand.

According to the Eastern European Construction Forecasting Association (EECFA), the market has changed dramatically mainly due to government intervention at the end of the year with a number of features directly and indirectly impacting residential construction: changing the minimum wage for construction workers, tax breaks for construction companies, changing the taxation of telecom and energy companies, and a new tax on bank assets.

The combined effect of higher labour and material costs will also have a compounding effect and drive final residential prices for new construction even higher, and thus the current market equilibrium should switch to a higher price point, resulting in lower demand.

Another major legal change with a large impact on the market is the new tax on bank assets, which according to analysis conducted by the Romanian National Bank, would lead to all banks having no profit in 2019.

The EECFA expects banks to move to reduce their assets and try to recover their profit margins by making loans more expensive. Either way, taking out a loan would be more difficult for individuals, especially mortgage loans that tend to have a high asset value, but a lower interest rate than consumer loans. 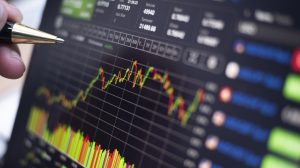