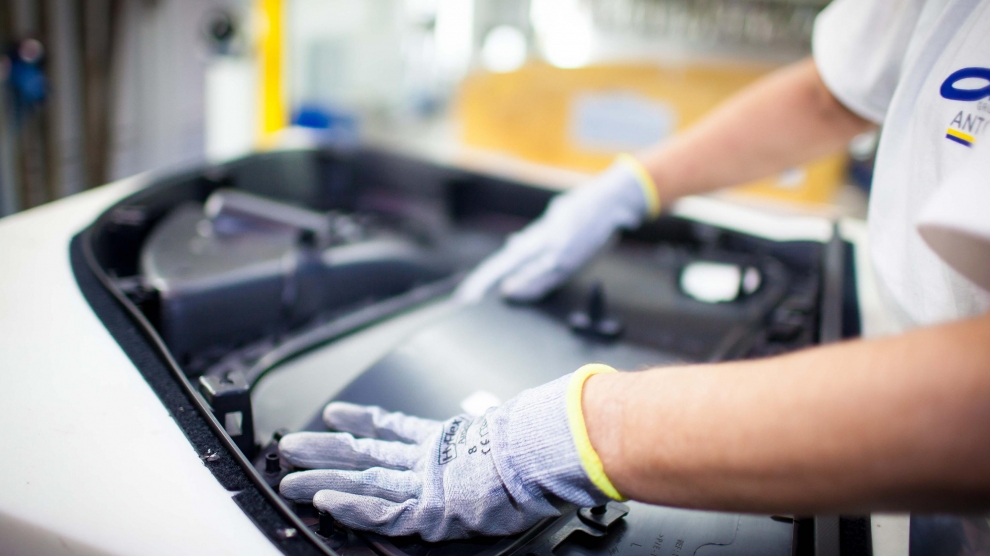 Spanish automotive supplier Grupo Antolin has dismissed at least 100 employees in its plant in Hungary due to a decline in orders and has warned that hundreds of other employees could be fired in the coming months.

The company’s plant, which is the largest automotive parts supplier to the Mercedes Benz production plant in Kecskemét, employed around 600 employees and the termination of whole production lines will result in the loss of around 400-500 jobs in total, the Hungarian media reports.

“We have made a decision about the restructuring of the company due to the decrease in our sales. As part of the restructuring, your contract will be terminated,” said a letter distributed to the fired workers that was leaked to the Hungarian press on March 4.

The company’s move is the first major downsizing in the Hungarian automotive sector, as international – and mainly automotive – investments continue to pour into the country.

Grupo Antolin Hungary was reported to be among the first companies in Kecskemét to have introduced measures included in the so-called slavery law, legislation adopted by Hungary’s ruling party late last year which allows companies to increase annual overtime by up to 400 hours and postpone the payment of premiums for three years.

Until this year, Grupo Antolin’s Hungarian production, which included automotive carpets, doors and carrier cowlings, was continuously increasing. In 2016, the company established a new production hall on a greenfield site in an investment of more than 20 million euros.