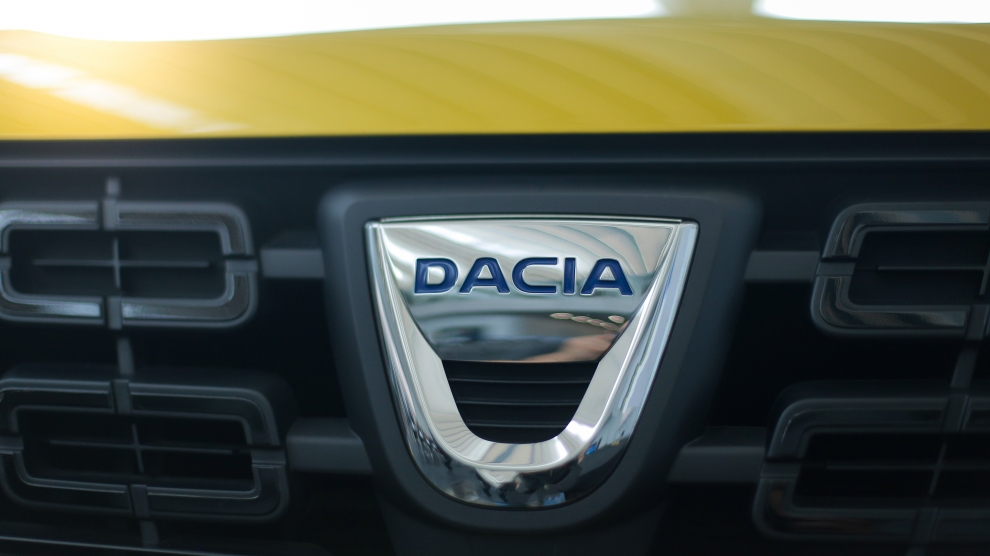 One of the more unlikely business success stories of the past two decades in emerging Europe has been that of Romanian carmaker Dacia, which has gone from being the object of cruel jibes to a symbol of national pride. Since being taken over by Renault in 1999, Dacia’s sales have increased nearly every year, and the brand now accounts for 3.7 per cent of all new cars sold in Europe.

Even Pope Francis, on a visit to Romania last year, chose one of its models, the Logan, as his preferred means of transport for an impromptu tour of central Bucharest.

Now the brand, which has made a name for itself by producing cheap, reliable cars with few frills, wants to revolutionise the electric car market, making electric models accessible to motorists on a tight budget.

Its first fully electric car is set to be revealed at the Geneva Motor Show in early March, with the model set to go on sale across Europe in 2021 or 2022.

Called the TCe 100 ECO-G, Dacia’s electric car will be a small, city model with a limited range likely to be based loosely on Renault’s City K-ZE, currently sold only in China and which will launch in Europe later this year.

The TCe 100 will compete with Seat’s Mii Electric, the Volkswagen e-UP and Skoda’s Citigo – all made by Volkswagen – but is expected to cost less. Renault’s Thierry Bolloré said last year at the Frankfurt Motor Show that Renault is looking at how to bring an electric vehicle to Europe for “around 11,500 euros”. In some countries which offer subsidies for the purchase of fully electric vehicles, the price could be far lower.

The basic list price in Germany for the Skoda Citigo is 20,950 euros, but with the now increased environmental bonus for low-cost electric cars, the car can be bought for around 16,570 euros.

Dacia’s SUV, the Duster, is the second most popular car in Europe.

Founded in 1966, Dacia has been part of the Renault Group since 1999. The company is Romania’s biggest by turnover, and its largest exporter.

While its largest plant is at Mioveni, near Pitesti in southern Romania, which has a capacity of more than 350,000 vehicles per year and which is currently being extended in a 100 million-euro investment, Dacia also manufactures four of its models – the Dokker, Logan, Lodgy and Sandero – at units in Morocco.

In 2019, the registration of electrically chargeable passenger vehicles in European Union and EFTA countries increased by 46 per cent to 564,225 cars. The sales of battery-electric cars grew by an even higher 81 per cent to 365,372 cars. The Netherlands is now the market leader for battery electric vehicles, surpassing Norway, while Germany overtook the United Kingdom as the largest market for plug-in hybrid vehicles in Europe.

In emerging Europe, the highest number of electric cars was sold in Hungary: just over 4,000.