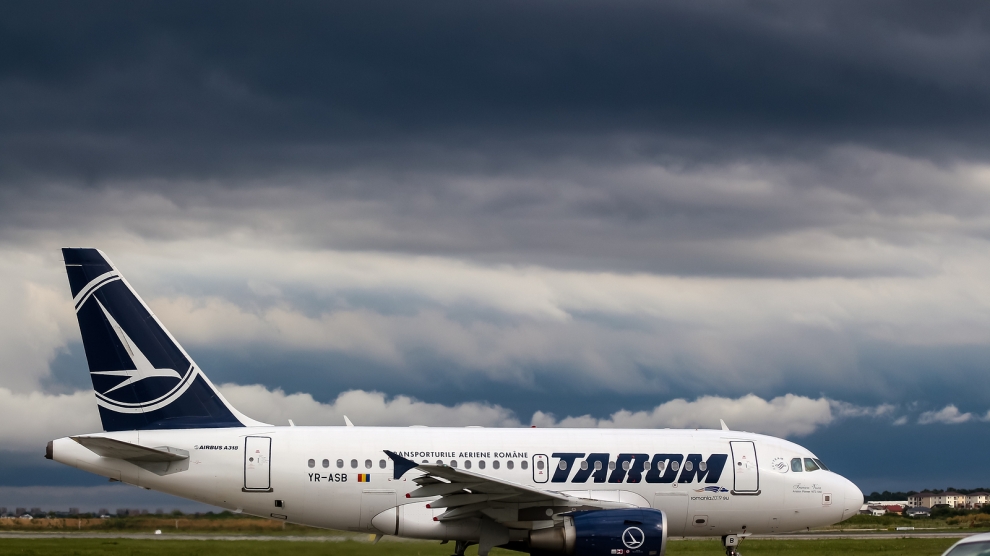 A quick headcount of passengers on a midnight plane to Georgia – the 00:40 flight from Bucharest to Tbilisi – provides a glimpse at the problems facing Romania’s struggling national airline, Tarom.

Fewer than 30 people are on board an Airbus A318, which has a capacity of 113. The Bucharest – Tbilisi route, which operates twice a week, was launched in October 2018, at the same time as another flight from the Romanian capital to a city in the Caucasus region, Yerevan in Armenia. The wisdom behind the Caucasus flights is debatable: few Romanians live in Georgia, few Georgians live in Romania. The same goes for Armenia.

At a time when emerging Europe’s most successful airlines – Wizz Air especially – are increasing seat loads by following the region’s diasporas, Tarom is doing the opposite. More than one million Romanians live in the UK: Tarom operates just two routes to the country. The airline’s average seat loads are below 75 per cent (compared to Wizz Air’s 92 per cent).

As a result, despite some recent growth in revenues, Tarom is hemorrhaging cash. The airline is set to lose close to 190 million lei (39.8 million euros) in 2019, and, according to Romania’s new transport minister Lucian Bode, has just 20 million euros on hand.

“Things look very bad,” he said in an interview with a Romanian television station on December 12. The ministry of transport owns more than 97 per cent of the company.

Mr Bode now wants to ask the European Union for rescue aid of around 47 million euros, as well as allocating 23 million euros from the state’s own coffers. He wants the money to upgrade the airline’s fleet.

Founded in 1954, Tarom has in recent years become a byword for inefficiency, nepotism and corruption. A report earlier this year suggested that as many as 800 of the company’s 2,000 employees were related to each other. Attempts by various CEOs to bring about change have been thwarted by the airline’s board, packed with political appointments. The current CEO, George Barbus, is Tarom’s sixth boss this year.

Privatisation has long been resisted by the company’s board and employees, fearful of losing their comfortable positions. The Romanian government promised to sell the airline as long ago as 2012, as part of a bailout deal with the International Monetary Fund. No buyers were found, although the government’s commitment to the sale can be called into question. Then, as now, Tarom provided the government with a convenient place to reward donors and clients with well-paid but far from taxing jobs.

Mr Bode’s recognition of Tarom’s problems and willingness to invest in the airline is encouraging. But a modernised fleet and the withdrawal of loss-making routes is unlikely to save it. Only massive restructuring – followed quickly by privatisation – can do that.