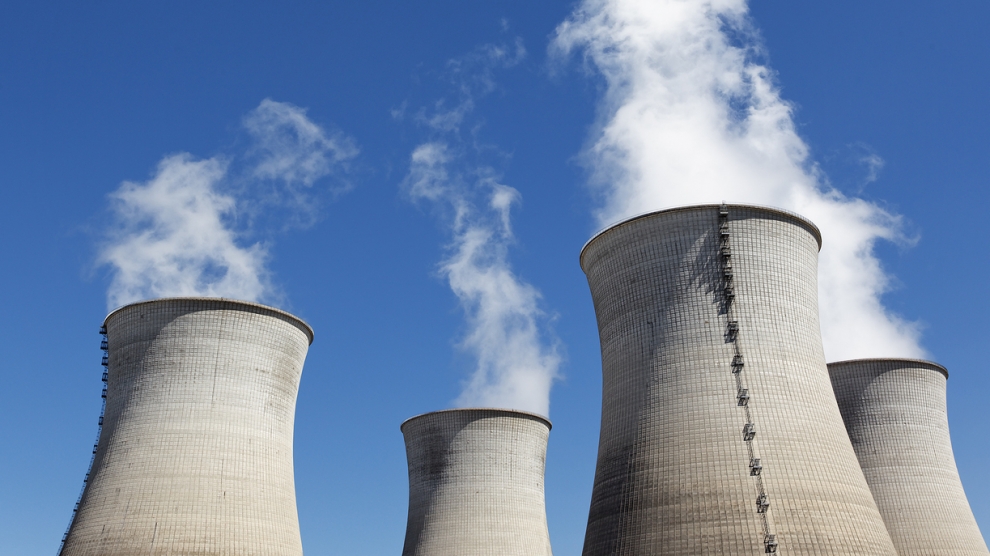 According to the agreement, the Framatome-Siemens consortium will manufacture and supply the equipment for automated process control systems, as well as conduct its certification and qualifications, including compliance with information security requirements.

“Framatome is proud to provide automated process control systems for Paks-2 in conjunction with our partner, Siemens,” said Frédéric Lelièvre, senior executive vice president in charge of sales, regional platforms and the instrumentation and control business unit at Framatome. “Our high-performing people have been commissioning automation systems at nuclear power plants in Russia for many years. With Paks-2, we are delighted to use our expertise in instrumentation and control for VVER reactors in Europe, and add to a long list of successful projects with Rosatom.”

At the same time, Rusatom is responsible for the technical management and integration of work at all stages of the project, including the supervision of equipment and systems of process control systems.

“Everything that we do together with Framatome and Siemens in the field of industrial control systems is aimed at ensuring the high requirements of European customers,” added Andrei Butko, Framatome’s managing director. “We highly value the level of trust between our organizations and are confident that our cooperation will expand.”

Paks NPP, whose first reactor became operational in 1982, is the only operating nuclear power plant in Hungary, and produces more than 50 per cent of the electricity generated in the country. Hungary’s prime minister, Viktor Orbán, has long claimed that extending the power plant is crucial to the country’s energy security. 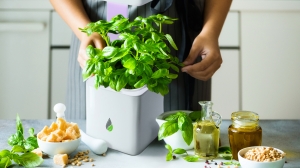