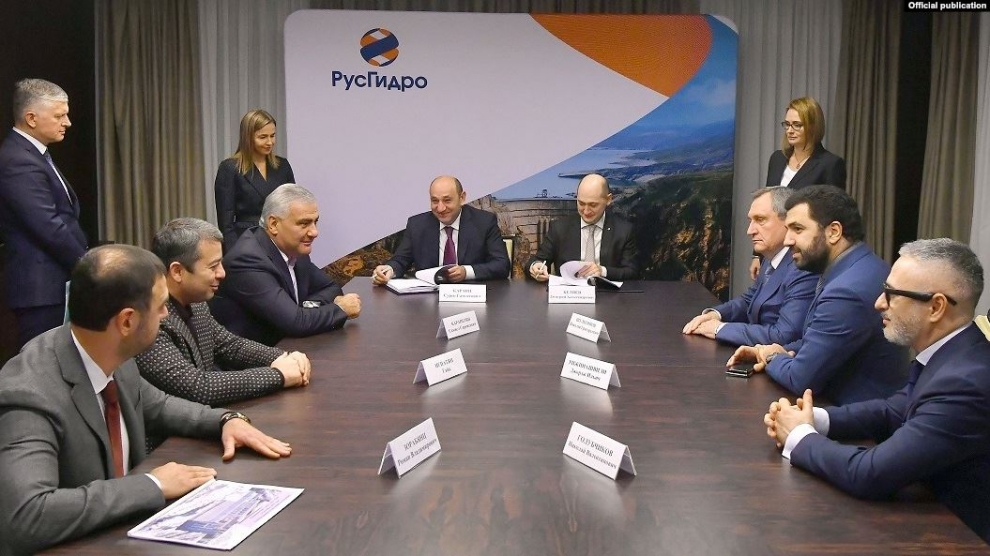 Hydroinvest, an Armenian subsidiary of RusHydro, a Russian state-owned energy company specialising in hydroelectricity production, is selling its Armenian power plants to the Tashir Group of Armenian-Russian billionaire Samvel Karapetyan.

According to RusHydro’s statement, HrazTES, a subsidiary of the Tashir Group paid 173 million rubles (2.7 million US dollars) for the so-called Sevan-Hrazdan Cascade, an energy complex consisting of seven Soviet-era hydroelectric plants, while Mr Karapetyan’s company will also assume 55 million dollars of debts generated by the Russian-owned firm.

The Public Services Regulatory Commission of the Republic of Armenia, the country’s competition watchdog, also authorized the transaction.

Russian business daily Kommersant reported that RusHydro’s Armenian subsidiary had posted 13 million US dollars in net loss, with the company’s heavy losses being the primary reason for divesting from its Armenian assets.

The agreement on the sale leaves Russian energy giant Gazprom the state-owned Russian company with energy assets in Armenia that include a national gas distribution network and a thermal power plant.