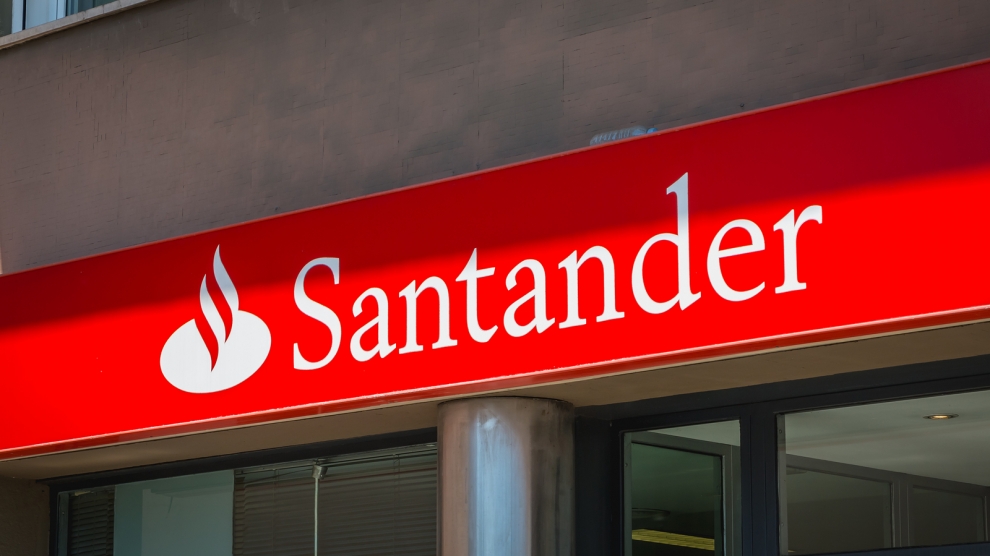 Santander Bank Polska, which was named bank of the year in Poland 2018 by Bankier.pl has announced that it intends to lay off approximately 11 per cent of its staff by the end of 2019.

That would mean approximately 1,400 people will lose their jobs. Part of the reason for the redundancies is the bank’s need to reorganise its business model, improve efficiency and cost-effectiveness of the organisation, including the reduction of duplicate functions and processes that are now being performed via the use of new technologies.

“The management board of the bank will notify the trade union organisations about the reasons for the intended group dismissal. The bank’s management will also notify the labour office that it intends to carry out collective redundancies at the bank,” said the bank in a press release.

Santander will publish another communication on group layoffs after it has held legally required consultations with trade union organisations and will include information on the estimated amount of the provision related to the restructuring of employment in the bank, and its effects on turnover.

Santander is currently the third-largest bank in Poland, with a market share of around 12 per cent.