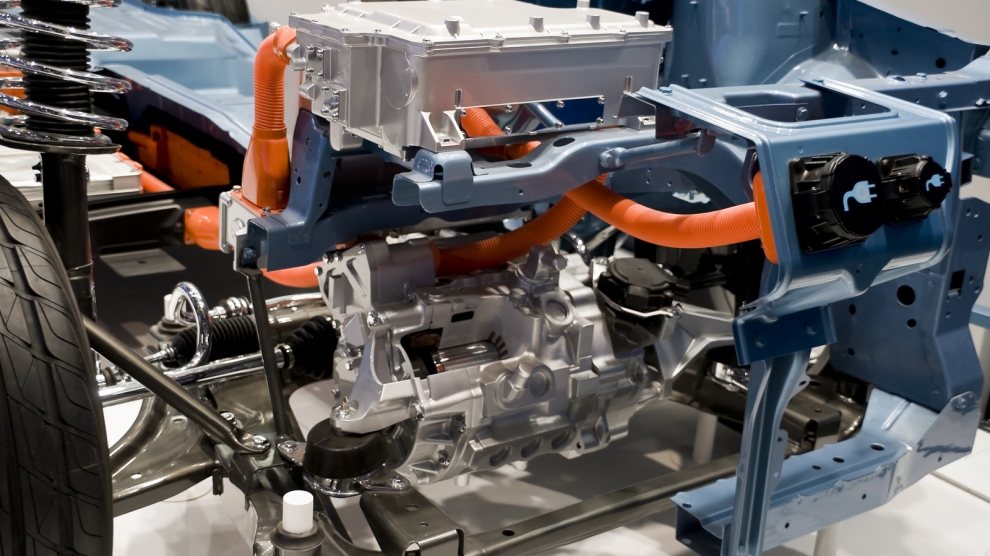 The construction of the facility, which will manufacture batteries for electric vehicles, will begin in March, and production is expected to begin in late 2021 or early 2022. This will help SK Innovation to take a step closer to its mid- and long-term goals to increase battery production capacity to 60GWh by 2022.

“SK Innovation will be able to strengthen the position of our battery business in the European market by deciding to build a new plant as an expansion of our first plant in Europe,” said SK Innovation CEO, Kim Jun.

“The government will be contributing to the project with non-returnable funding, but negotiations with the investors are still underway with relation to the level of that funding,” added the Minister of Foreign Affairs and Trade Péter Szijjártó, justifying the state assistance with the high-added-value-generating production and the deployment of state-of-the-art technologies in Hungary.

Citing the many high added value investments launched in recent years, the minister also refuted the fact that only the number of assembly plants is growing in Hungary.

“The significance of engineering, service and development centres that employ highly-trained workers has increased markedly, and in 2018 new workplaces offered an average salary of 425,000 forints, much higher than the 305,000 forint average of the previous year,” Mr Szijjártó added.

Bolt from the blue: EIB offers Estonian start-up help in battle to take on Uber